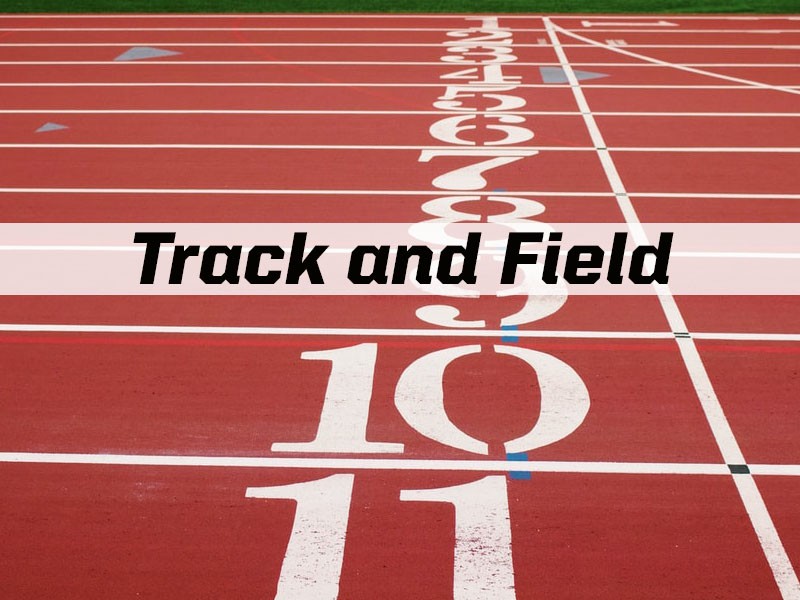 FLOWERY BRANCH  — It was a fast track Tuesday at Cherokee Bluff.

Both Bluff track and field teams played host to a three-team meet with Habersham Central and Jackson County with several personal bests that earned notice in Class 3A in particular.

The Lady Bears won the team meet with 73.5 points to Habersham Central’s 59. Jackson County had 27.5 points. In the boys meet, the Raiders nipped the Bears 64.5 to 63.5 with Jackson County compiling 45 points.

Several Lady Bears posted some top state finishes as well. Senior Meghan Butler won the pole vault with a season-best jump of 8-feet, 6-inches, which is third-best jump in Class 3A in2021. Freshmen Parker Baeumel and Olivia Owens both leaped 7-6, which is good for fifth in Class 3A.

Freshman Olivia Owens won the 100-meter with 11th-fastest time in 3A and the Bluff girls’ 4x100 team remained unbeaten with a win. Sophomore Sarah Tuck and freshman teammate Isabelle Nestor finished 1-2 in the 800-meter both posting personal bests. And, Anna Huggins won the 1,600 with a personal best time as well.

The 300-meter hurdles also produced some fast times. Bluff junior Saiyana Jones got the win in her debut in the event with freshman Hannah Cheek taking second with a pair of personal bests and the fifth and sixth-fastest times in 3A.

In the boys meet for Cherokee Bluff, Nick Jakovatz won the pole vault. Eli Little won the discus, Ethan Wood took first in the 110-hurdles, and Collin Cabera picked up the wins in both the 800 and 1600 with personal best times.

The Bluff 4x400 relay team also picked up a win.

Track: Fast track at Bluff highlights tri-meet
It was a fast track Tuesday at Cherokee Bluff. Both Bluff track and field teams host a three-team meet with Habersham Central and Jackson County..

Baseball: Regions beginning to warm up with full slate of games
With virtually every region in the northeast Georgia area now into their region schedules, some early contenders are emerging. Key series across eight area regions will resume on Wednesday... 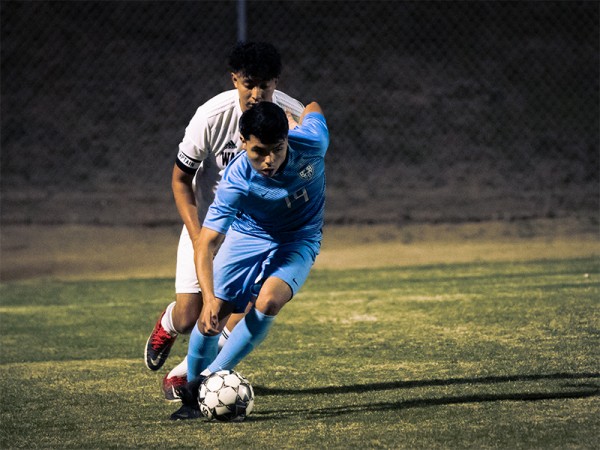 Track: Banks boys lead after Day 1 at 8-2A region meet
The Banks County boys and Elbert County girls hold the early lead after the opening day of the Region 8-2A track and field meet at Banks County High School...
By AccessWDUN Staff 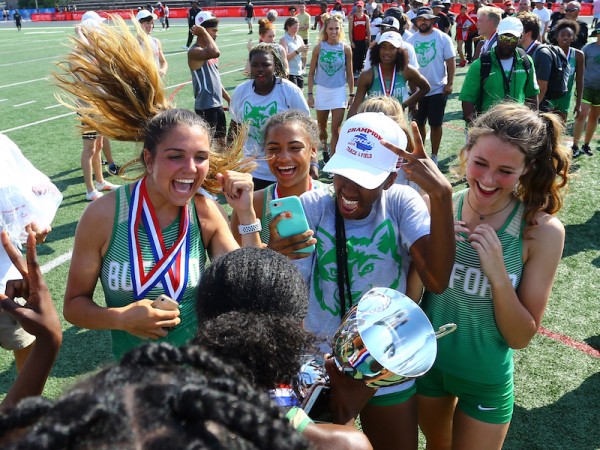 STATE CHAMPS: Buford girls, Riverside claim team crowns on big final day for area athletes at state
The Buford girls and Riverside Military boys each ran away with team titles on Saturday in their respective classes at the GHSA state track and field championships at separate venues.
By AccessWDUN Staff 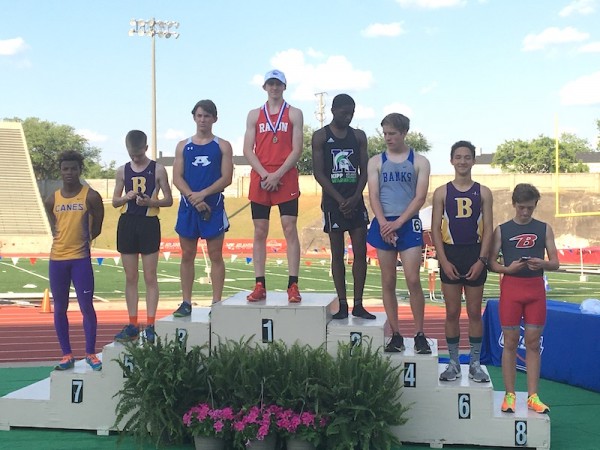 Track and Field: Area athletes impress at Sectionals, set sites on state finals
The top track and field athletes in northeast Georgia impressed over the weekend at various sectional meets around the state, earning themselves spots in state championships, which will take place May 10-12.
By AccessWDUN Staff
Privacy | User Agreement | Contact | Advertise With Us
2022 © Jacobs Media Corporation. All rights reserved. EEO Report. Website by Full Media
Login / My Access
close
Search