Restaurant employees held at gunpoint, suspects on the run 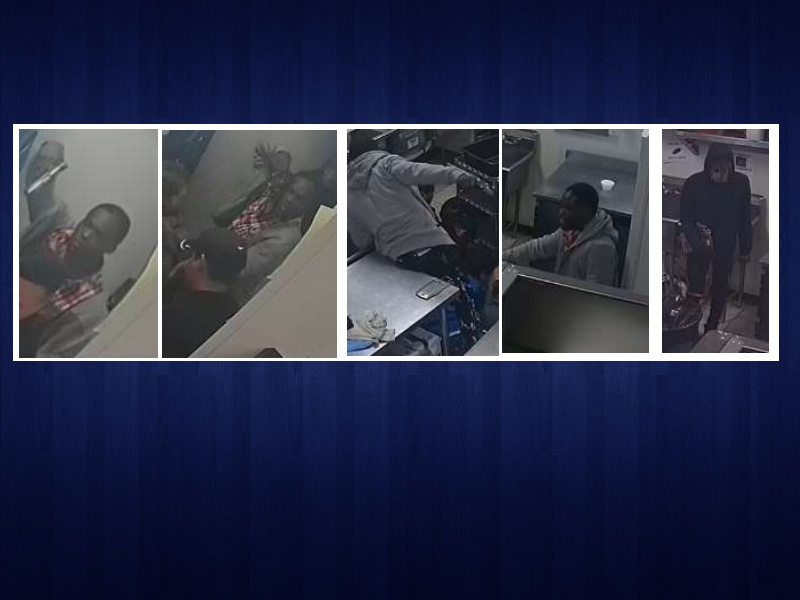 Ten employees of a Lawrenceville restaurant were held at gunpoint while three suspects robbed them.

Details are just being released on this crime, which occurred on Sunday, January 24. According to the Crime Stoppers Greater Atlanta Facebook Page, it was just before midnight when the robbery occurred at Costa Pacifico Restaurant on Hurricane Shoals Rd.

One of the suspects demanded keys and stole a vehicle that was in the parking lot. It was recovered a few hours later by the Atlanta Police Department.

The first suspect is described as a black male in his late 20’s to mid 30’s, 5-foot-7 to 5-foot-9 and a 150lbs. He was last seen with black pants with bleached spots, a gray zip-up hoodie and a red and white plaid shirt. He appeared to walk with a limp and was armed with a handgun.

The second suspect is a black male, late teens to early 20’s between 5-foot-11 to 6-foot-1. He was last seen wearing black pants, black hoodie and has blonde dreadlocks.

The third suspect is possibly a black female dressed in black clothing, 5-foot-1 to 5-foot-4.

Anyone who has any information can contact Crime Stoppers by calling the tip line at 404-577-TIPS (8477) or online at stopcrimeatl.com.