OAKWOOD — For the first time since 2018, the Johnson girls will be in the main field of the Lanierland Tournament.

The Lady Knights beat West Hall 47-22 on Saturday in the play-in game at the Johnson gym.

Johnson (2-3) held West Hall to just four points in the first quarter while building a 13-4 lead. The Lady Spartans battled back to trail just 18-11 at halftime.

The Lady Knights blew it open in the third quarter outsourcing West Hall 15-5 for a 33-16 lead. They put the game away with a 14-6 fourth quarter.

Ashley Mintz 21 points, 14 in the second half, to lead Johnson. Emely Trejo had 10 points and Sarah Johnson 8 points for the Lady Knights.

Johnson will open its Region 8-5A schedule next Friday on the road at Clarke Central.

Flowery Branch rallied from an early deficit and held the Knights to just 10 second half points in taking a win in the boys play-in game Johnson.

The win moves the Falcons (6-2) into the main bracket of the tournament for the first time in three years. It also was their fourth straight win on the season.

Johnson (0-5) opened strong taking a 13-11 lead after the first quarter behind 6 points from Demetri Moon. But the Falcons answered with a 23-11 second quarter as Trey Shaw poured in 9 points to run out to a 34-24 halftime lead.

Branch blew the game open with a 14-3 third quarter and outscored the Knights 17-7 in the fourth quarter.

Tyleek Worth paced Flowery Branch with 18 points. Shaw finished with 13 points, Feuan Honors had 11 points, and Jeremiah Ware 10 points for the Falcons.

Demetri Moon with 10 points to lead Johnson. Treyvonn Cummings and Jaiden Biley each had 7 points for the Knights.

Lanierland: Johnson girls, Branch boys advance to main bracket
For the first time since 2018, both the Johnson girls and Flowery Branch boys will be in the main field of the Lanierland Tournament later this month...
Updated 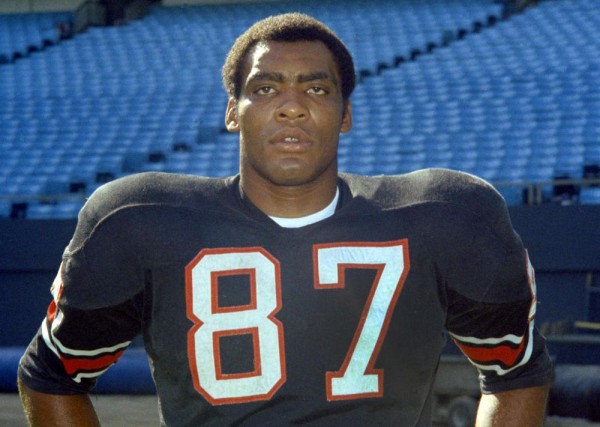 Girls basketball: Lakeview falls in region opener; No. 1 Lumpkin routs Union
The Lakeview Academy could not a fourth quarter, dropping a 39-37 heartbreaker to Fellowship Christian on Thursday to open Region 6-A Private play...

Basketball: GHS opens region play; Lanierland play-in games highlight weekend schedule
Only about half of the area's basketball teams will be in action on Friday or Saturday, but Gainesville opens its Region 6-7A schedule on Friday...
By Jeff Hart