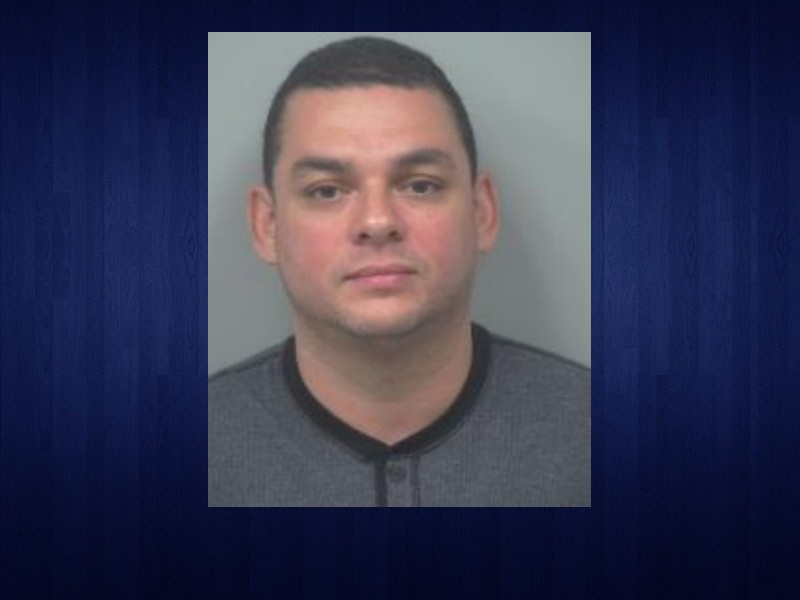 A man from Gwinnett County was arrested in November and charged with practicing dentistry without a license.

According to a press release from the Gwinnett County Sheriff’s Office, Gerardo S. Lossada is accused of causing “pain and disfigurement,” on individuals he performed procedures on.

Authorities found evidence of dentistry and orthodontics procedures during the execution of a search warrant on Lossada’s home.

Lossada was arrested and booked into the Gwinnett County Jail on Nov. 23. Jail records show he was released on a $1,300 bond that same day.

The Georgia Dentistry Board is assisting the sheriff’s office in the investigation.