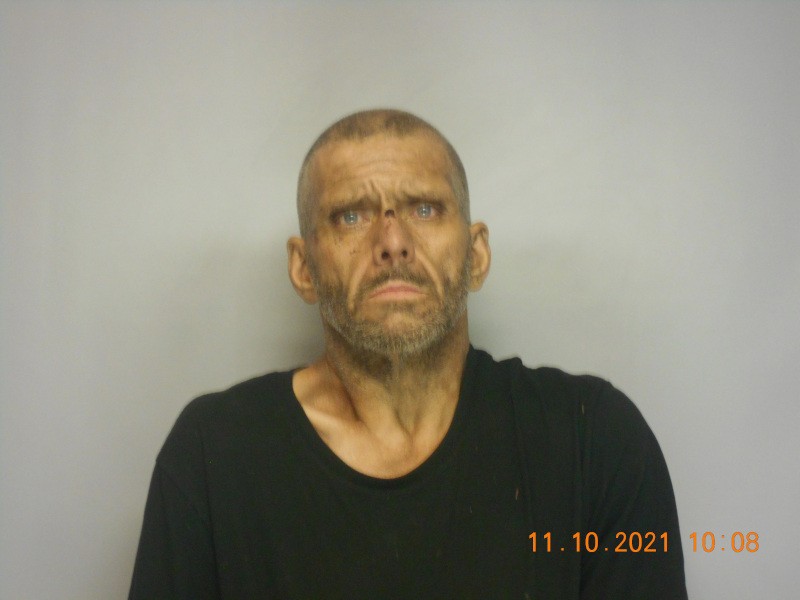 A Gainesville man was arrested Wednesday morning after he allegedly seriously injured a woman with a pellet gun during a domestic dispute Tuesday evening.

Derreck Booth, public information officer with the Hall County Sheriff's Office, said Tony Joseph Savage, 45, is accused of shooting the 53-year-old victim in the abdomen with the pellet gun at a home in the 5,000 block of North Forest Boulevard. The incident reportedly happened at about 10 p.m. Tuesday.

"The victim, although it was a pellet gun, did indeed suffer serious injuries as a result of this," Booth said.

Deputies first responded Tuesday evening to Northeast Georgia Medical Center Gainesville after receiving a call about the incident. The victim had been transported to NGMC for treatment following the shooting.

After learning about the incident, Deputies located Savage at his home and took him into custody without incident. Savage remained in the Hall County Jail without bond on one count of aggravated battery as of Wednesday afternoon.

The case remains under investigation by the Sheriff's Office.