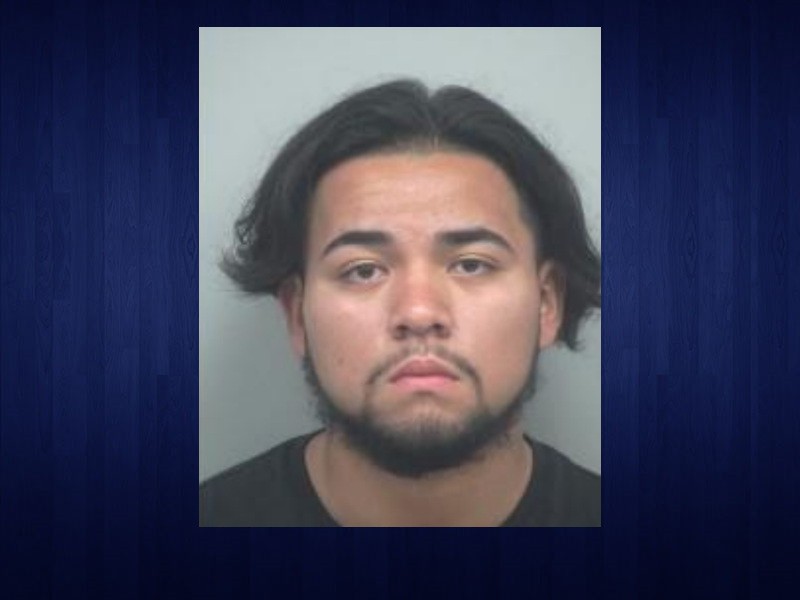 The Gwinnett County Sheriff's Office has arrested a suspect in the shooting death of a man in Snellville on Sept. 19.

According to a press release from the sheriff's office, Nery Molina-Gallegos, 20, is charged with Felony Murder, Aggravated Battery and three counts of Aggravated Assault for the death of Pascual Jose Sarabia.