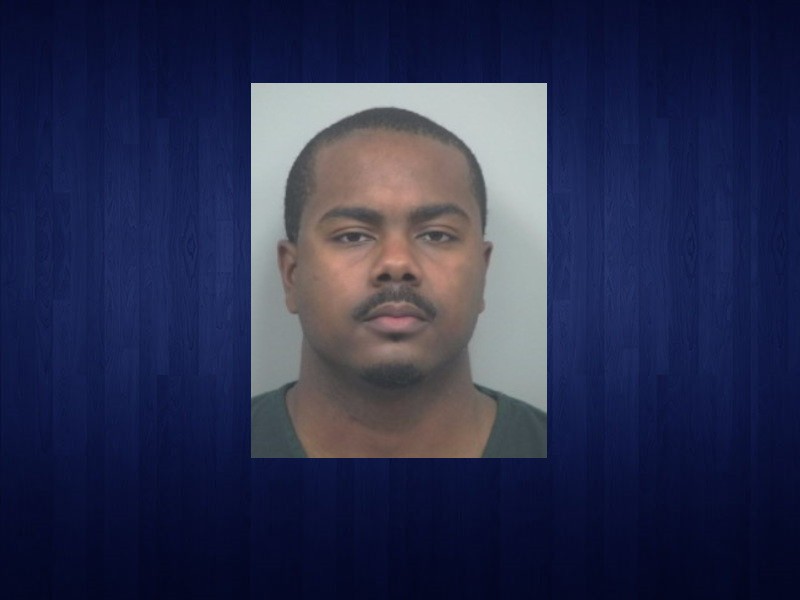 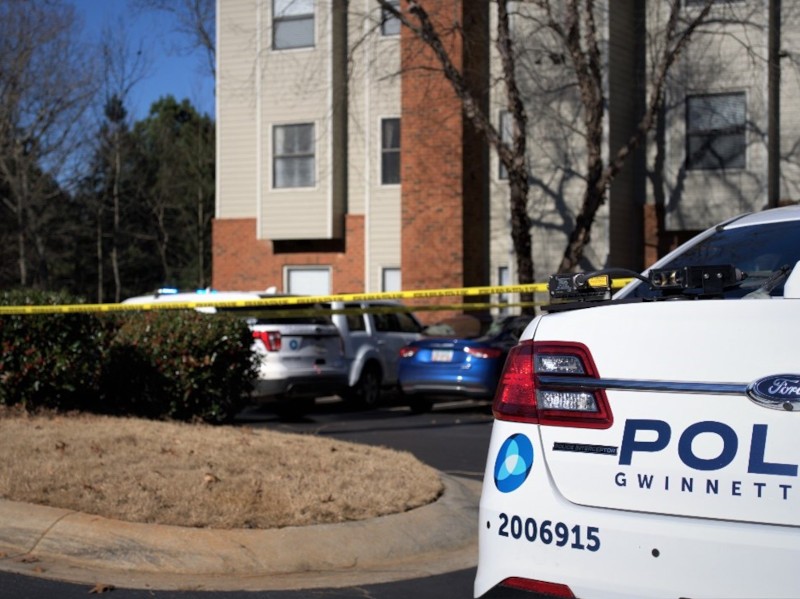 Gwinnett County Police have identified the victim and arrested a suspect in a Thursday morning homicide at a Lawrenceville apartment building.

According to a release from the police department, the victim in the case has been identified as 23-year-old Bradley Jordan of Lawrenceville.

26-year-old Roceam Wilson, who is identified as homeless, is accused of committing the crime at 855 Walther Street, according to the release. Wilson is charged with Aggravated Assault, Felony Murder and Possession of a Firearm During the Commission of a Felony.

The release states detectives believe Jordan was at the location for his job as a pest control worker when he was approached by Wilson outside one of the apartments.

Authorities originally found Jordan dead in front of the apartment building with at least one gunshot wound just after 10:00 a.m. Thursday.

A motive for the incident is not clear, according to the release.

The Gwinnett County Police Department is investigating after a 23-year-old Lawrenceville man was found shot to death in front of a Lawrenceville apartment building Thursday morning.

According to a press release from the Police Department, officers responded to 855 Walther Blvd. just after 10:00 a.m. after someone called 911 to report hearing a gunshot and seeing a man lying at the bottom of a stairwell.

When officers arrived at the scene, they found Bradley Jordan dead with at least one gunshot wound.

The Georgia Gwinnett Campus was put on lockdown as officers searched the area for potential suspects, according to the release. A K9 unit responded to the scene and a search of the area was completed, at which time the lockdown was lifted.

The release states investigators are trying to determine why Jordan was at the complex. Any witnesses are asked to come forward and provide any information they can on the shooting.

Anyone with information can contact Gwinnett County Police Detectives at 770-513-5300. For those wishing to remain anonymous, tipsters can contact Crime Stoppers at 404-577-TIPS (8477) or visit www.stopcrimeATL.com.

According to the release, Crime Stoppers tipsters can receive a cash reward for information leading to an arrest and indictment in the case.