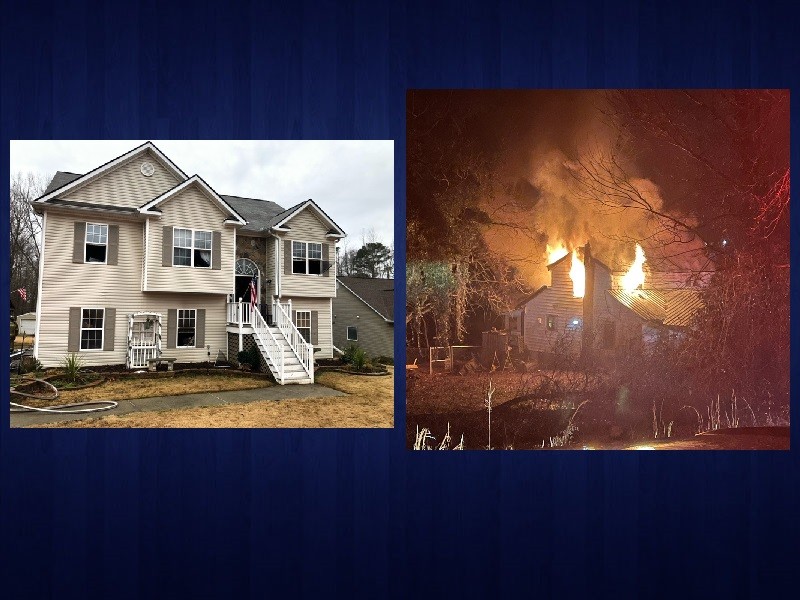 Seven adults and eight dogs were displaced in total after two fires within 24 hours in Hall County.

In the first fire, two adults and two children were displaced after their split-level home on Eagle Watch Drive in South Hall County caught fire. Hall County Fire Division Chief Zach Brackett said in a statement that responding crews found heavy fire coming from the garage around 3:45 p.m. Monday. The fire was extinguished with an offensive attack. Brackett said the Fire Marshal's office is investigating the cause.

The second fire occurred around 5:30 a.m. Tuesday in the 2000 block of Old Cornelia Highway. Brackett said fire was showing from the second floor of the home when crews arrived, and it was rapidly extinguished. The cause hasn't been determined yet. Three adults and eight dogs were displaced.

No injuries were reported in either fire, and the American Red Cross was called to assist both families.