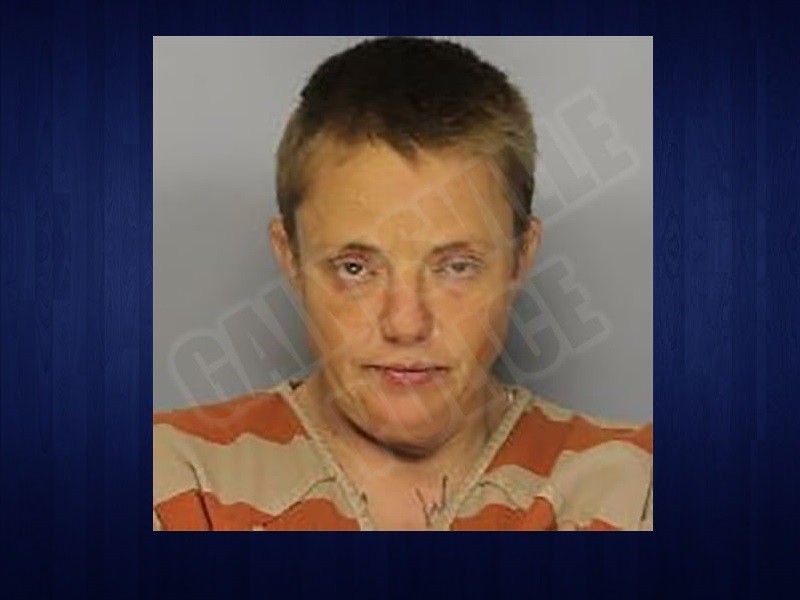 A Newnan woman was arrested after she was found stripping wires for copper at Motel 6 on Monroe Drive in Gainesville, according to Jessica Van with the Gainesville Police Department.

Officers responded to a 911 call of a burglary in progress just before 11:00 a.m. Thursday, Jan. 7. When they arrived, they were told that the person was still inside an unoccupied section of the business.

Officers found a door that had been kicked in and discovered 39-year-old Rebecca Lynn Gaddis inside.

"We're not really sure on the circumstances surrounding why she was in our area," Van said. "But again, if there's any kind of businesses that are unoccupied or buildings in general, just be cautious that there will be criminals looking for those specific locations to commit these types of crimes."

Gaddis was taken into custody and taken to the Hall County Jail.