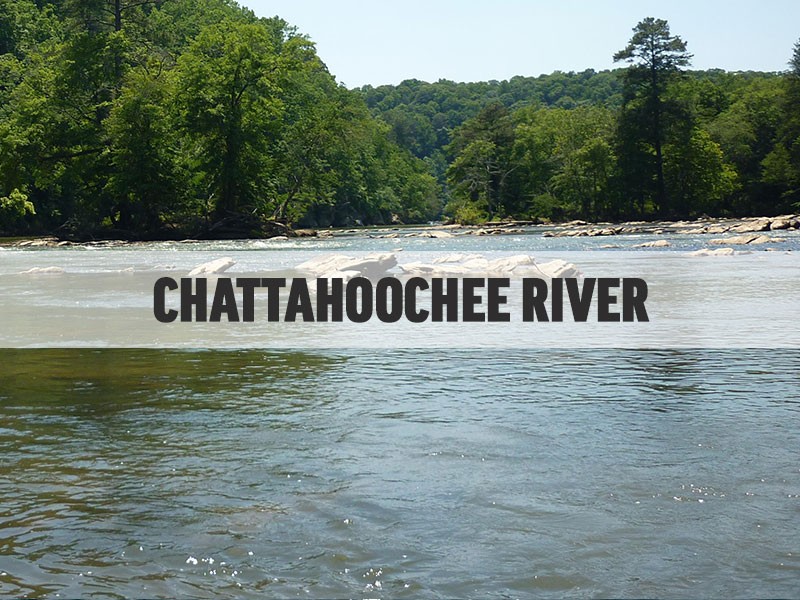 In October, the Supreme Court of the United States announced the high court would once again hear Florida's lawsuit against Georgia over Georgia's use of water from the Chattahoochee River Basin. At the time, there was no specific date given for the hearing, but now the calendar shows the case is set to be heard on Feb. 22.

The so-called water wars have gone on for decades between Georgia, Florida and Alabama, but the latest court battles have featured arguments from just Florida and Georgia.

The U.S. Supreme Court has already heard from lawyers once in the past - back in 2018. That year, in a split decision, the justices assigned the case to a federal judge in New Mexico, who recommended the justices dismiss Florida's lawsuit. Instead, the high court agreed to hear the case a second time.

Florida contends that Georgia uses too much water from the Apalachicola-Chattahoochee-Flint (ACF) River Basin for consumption in the Atlanta area and for irrigation in South Georgia. That use, according to Florida attorneys, has damaged Florida's oyster industry. Georgia contends Florida has mismanaged oyster harvesting and Georgia's water use has nothing to do with damage to the oyster industry.

Lake Lanier is part of the ACF Basin and is located near the headwaters of the Chattahoochee River in North Georgia.