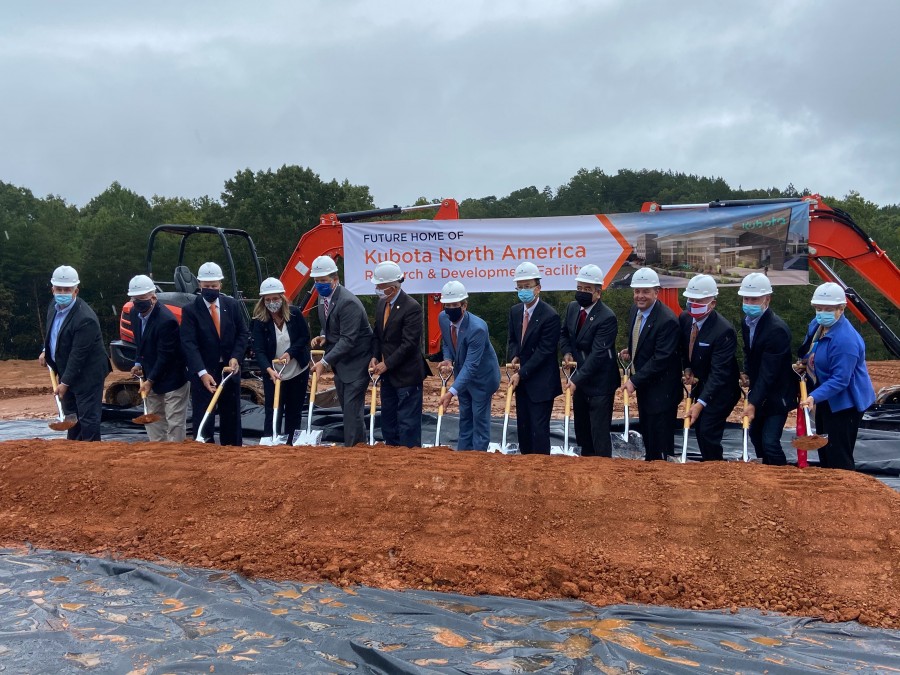 Georgia Governor Brian Kemp said this afternoon that having 200,000 rapid COVID-19 tests coming to the state is a “game-changer” during a stop at the the Dawsonville Pool Room as part of a North Georgia tour.

“Having 200,000 of those a week is a game-changer, because you can really move the needle very quickly on that,” said Kemp.

These 200,000 tests are the first shipment in an expected three million COVID-19 rapid tests to make their way to Georgia from the federal government.

Kemp said that students and school staff, as well as nursing home occupants, will be prioritized to receive the rapid tests.

“One of the frustrations for parents has been having to quarantine just because you’re close to somebody who that maybe had a positive test,” said Kemp. “If we could test those individuals that they’re in that position every day, or every couple of days, it may be where you could change that guidance.”

In the meantime, Kemp said that he is pleased to see that the number of positive cases in Georgia has dropped, even despite the recent Labor Day holiday.

Kemp said he will continue to support local governments setting their own local ordinances and not interfere in decisions with regards to COVID-19 guidelines.

But Kemp said that when he and Doctor Kathleen Toomey with the Georgia Department of Public Health need to make recommendations, they try to make them easy to follow.

“One of the things that Dr. Toomey and I have tried to do is to make sure that we are putting things out there that people can buy into,” said Kemp. “And to go backwards on that, I just don’t think people would be able to comply with it.”

Certainly small local businesses like the Dawsonville Pool Room are looking ahead, not back. The iconic restaurant celebrated its grand reopening this afternoon since having to close at the beginning of the pandemic. Kemp joined members of the family-owned restaurant and local government representatives for a ribbon cutting ceremony.

During the closure, Dawsonville Pool Room staff used the time to go ahead and remodel the inside of the restaurant, which is known as a hangout spot for fans of NASCAR.

“We’ve been working really hard to figure out how to open in a safe way and in these troubling times with the virus,” said Garrett. “My family has been working their tails off trying to get it reopen…so we’re just so excited that it’s finally open, we’re getting back to business and ultimately making a living for our family.”

But the Dawsonville Pool Room was not the only business celebrating today. Kubota Manufacturing of America hosted a groundbreaking ceremony for its new Research and Development Facility, which will be located in Gainesville near the company’s current headquarters.

During his remarks to a crowd which included local government representatives, developers and Kubota employees, Kemp focused on how the groundbreaking represented positive news in a difficult time.

“We have to stop and celebrate the good things that we have going on in our state,” said Kemp. “Not only for our people to see that, but for the rest of the country and world to see it.”