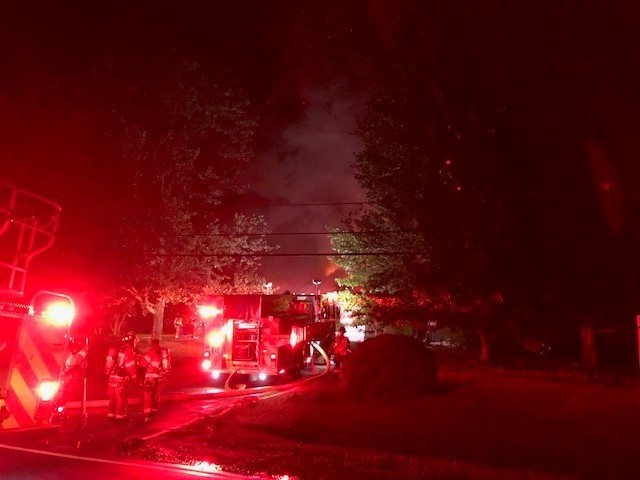 According to a report from Division Chief Zachary Brackett, crews first arrived at the home on Gainesville Highway (SR 13) near Lanier Islands Parkway around 11:30 p.m. Thursday. Although the home was heavily involved in the fire at the time, crews were able to extinguish the flames within an hour. No injuries were reported.

Crews responded to another call at the same home around 5:20 a.m. Friday. Crews once again found the home fully involved in the flames. No injuries were reported.

The cause of the fire is still under investigation by the Hall County Fire Marshal's Office.