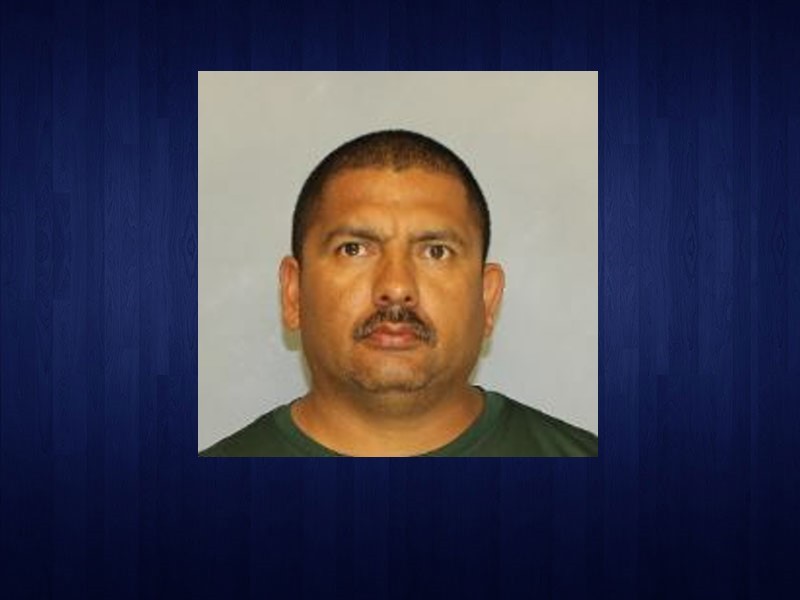 An Oakwood man has been arrested after authorities found a video on his cell phone of an adult man sexually abusing a young child.

"Sheriff’s Office investigators received the tip on Aug. 12, and later obtained a search warrant for Aguilar-Ramirez’s residence. Investigators executed the warrant, interviewed Aguilar-Ramirez and seized his phone on Wednesday Sept. 2," Booth said in a media statement.

Booth said investigators found at least one video of child sexual abuse involving an adult male and a child thought to be between 6- and 8-years-old.

"Aguilar-Ramirez had the video on his cell phone and also transmitted the video via social media," Booth said.

He said the crimes happened at the suspect's home on Apache Circle on May 19.

Aguilar-Ramirez has been charged with two counts of electronic exploitation of a minor.