The last undecided race from the Aug. 11 runoff could be decided Monday when the votes are recounted in the District 50 race for the Georgia Senate.

Elections officials on Monday will recount the votes cast in the runoff between Bo Hatchett and Stacy Hall.

Hatchett, a Demorest attorney, won the runoff against Hall, the Habersham County Commission chairman, but only a handful of votes separated the two men. Hall requested the recount earlier this month.

“This has been a very long election for everyone and I have no desire to drag it out, but with only 40 votes separating us out of nearly 25,000, I think a recount is wise so we can move forward confidently," Hall said in a statement at the time. "I appreciate the patience of everyone in the district as we work to ensure confidence in the final results.”

District 50 is made up of all or part of the following counties: Banks, Franklin, Habersham, Hall, Jackson, Rabun, Stephens and Towns. Elections officials in those counties will recount their votes and submit them to the Georgia Secretary of State, which oversees recounts of state legislative races. 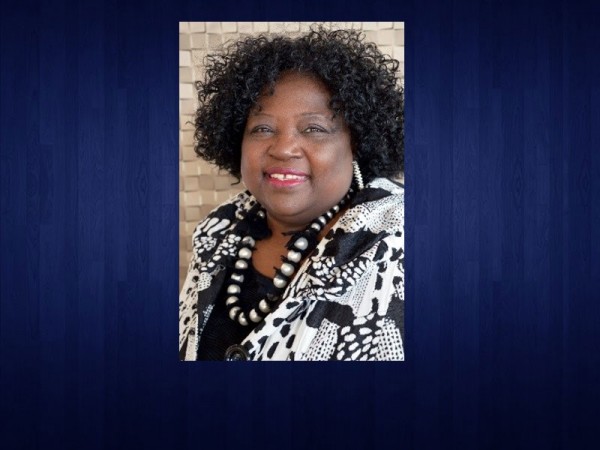 Census official: Gainesville lags behind state, nation in response
Getting an accurate Census count for 2020 continues to be a struggle, according to Census officials, and a good bit of the blame can go to the continuing coronavirus pandemic.

After second recount, Crawford and Harkness headed for Habersham runoff
It took the Habersham County Board of Elections all day Monday to complete a second recount in the County Commission District 4 race, but that recount yielded no change in the candidates who will advance to the August runoff.
By Rob Moore 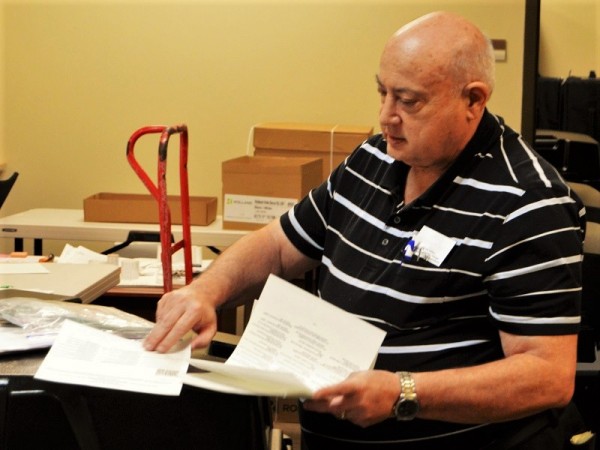 Habersham County officials discover 19 ballots not included in recount
The Habersham County Board of Elections and Registration will reconvene at 9 a.m. Monday, June 29, to conduct a second recount of the County Commission District 4 race after 19 ballots were found stuck in scanner bins Saturday.
By Rob Moore