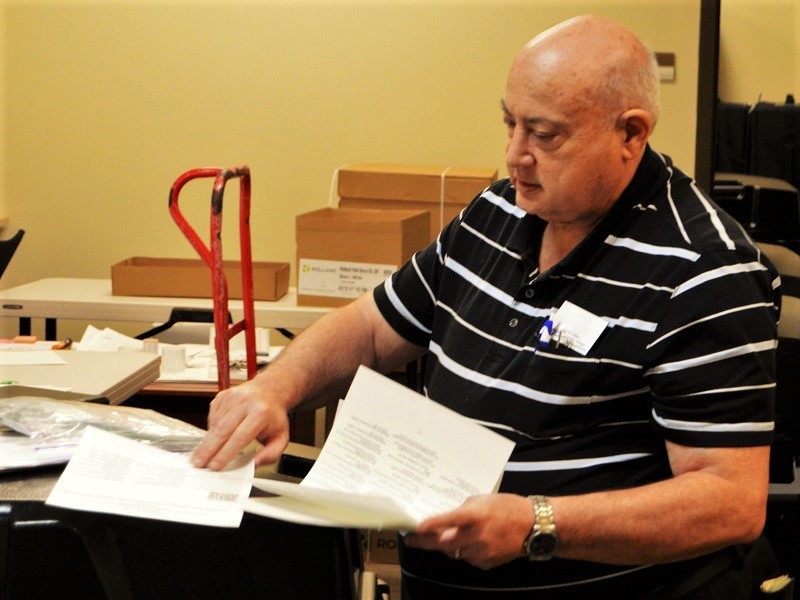 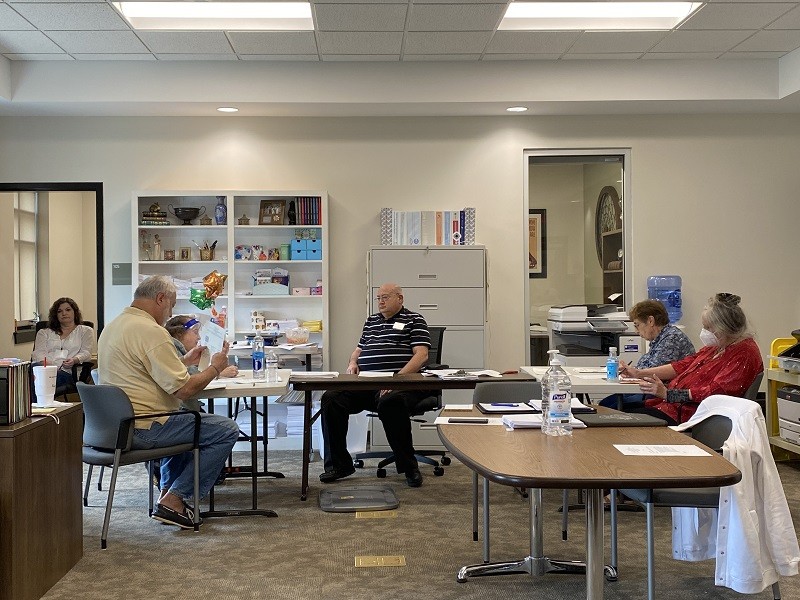 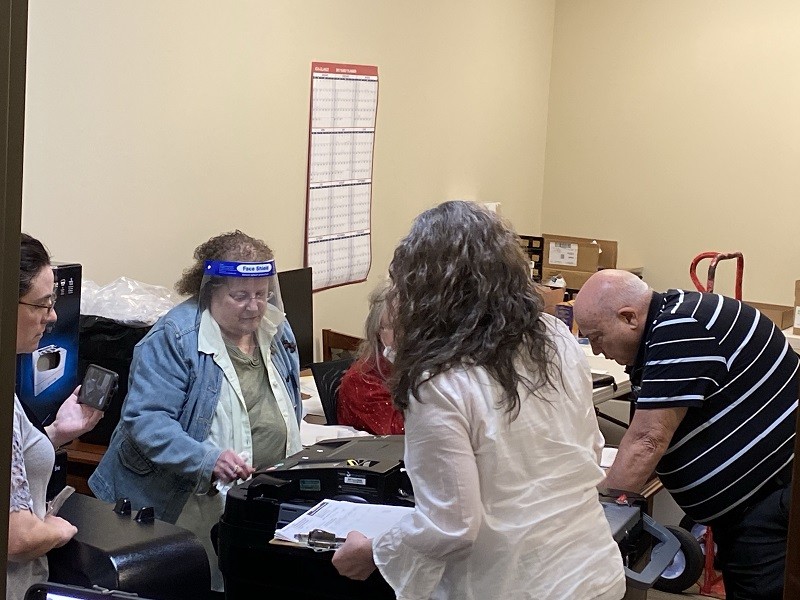 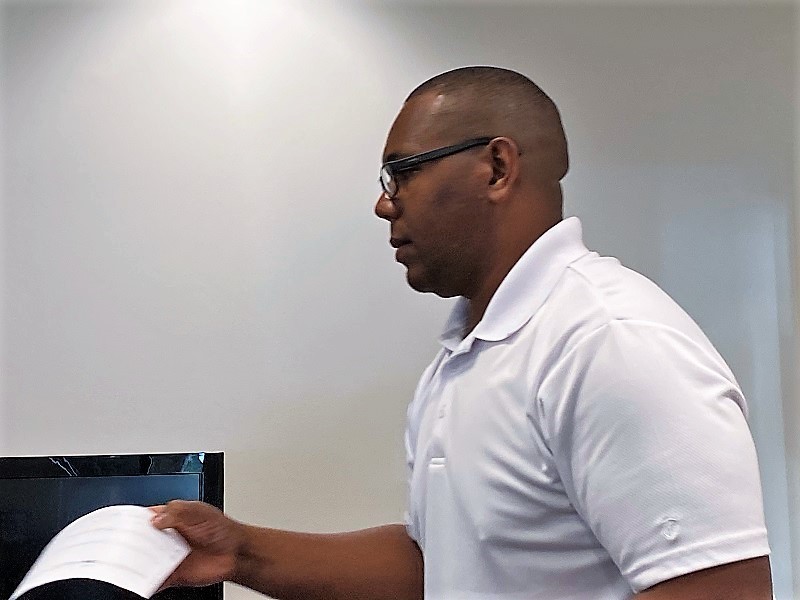 CLARKESVILLE – The Habersham County Board of Elections and Registration will reconvene at 9 a.m. Monday, June 29, to conduct a second recount of the County Commission District 4 race after 19 ballots were found stuck in scanner bins Saturday.

The board met for more than five hours Saturday afternoon, hand counting each batch of ballots cast from each advance voting location in each bin from early voting in office, Habersham North and Habersham South.

Because of discrepancies from Election Day scanners, after arriving at a total number of advance ballots cast, the board traveled to the Habersham County Courthouse, where those units are stored.

As Elections Supervisor Laurel Ellison checked the bin inside each scanner, she located 19 ballots that were not included in the District 4 recount.

Ellison stressed those ballots were counted on Election Day, but not in the recount earlier in the week.

Those ballots located Saturday included six from Demorest, two from Baldwin, four from Amy’s Creek, and seven from Habersham South.

Board of Elections Chairman Carroll Jeffers told those gathered what Monday’s meeting will entail.

“What we’re going to do Monday is rescan the Election Day votes, rescan the early voting and advance voting and rescan the absentee ballots,” Jeffers said. “That’s the three areas that we had discrepancies in, so we’ll rescan all those areas.”

Trent Davis and Bruce Harkness were separated by only eight votes in the initial vote tally, with the top vote-getter of the pair advancing to face incumbent District 4 County Commissioner Natalie Crawford in the August runoff.

Also on Monday, the board will recertify the June 9 election with the results from the second recount of the County Commission District 4 race.