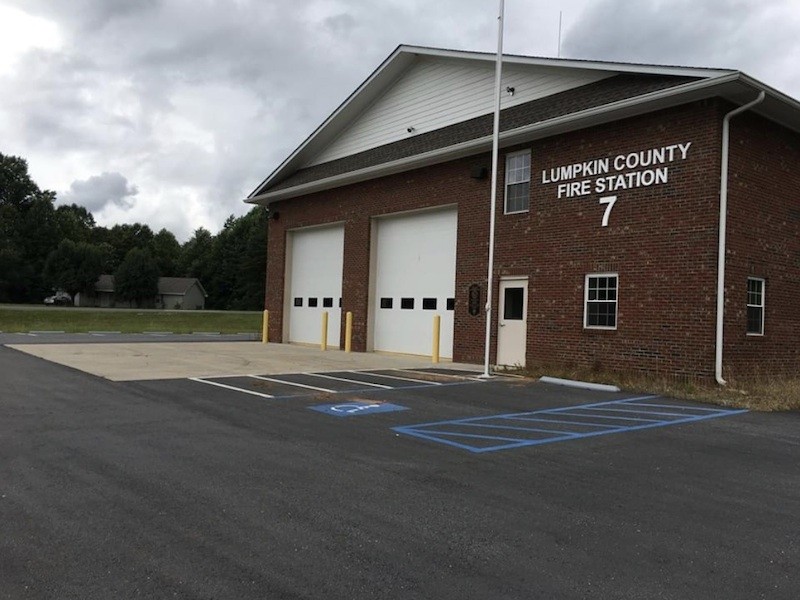 There is now a new, fully staffed fire station in Lumpkin County. As of July 7, Fire Station 7 in Frogtown has firefighters on staff 24 hours a day, seven days a week.

The station opened after some renovations, including new staff quarters.

According to a post on the Lumpkin County Government Facebook page, the final step in renovations was the phone and internet service, and after that, they were “pleased to be able to move staff and equipment into the building full time.”

Chief David Wimpy said, “We are pleased to be able to off full time staffing at this station. It expands our response capabilities, especially for the northeast portion of the county, including the Blood Mountain area.” 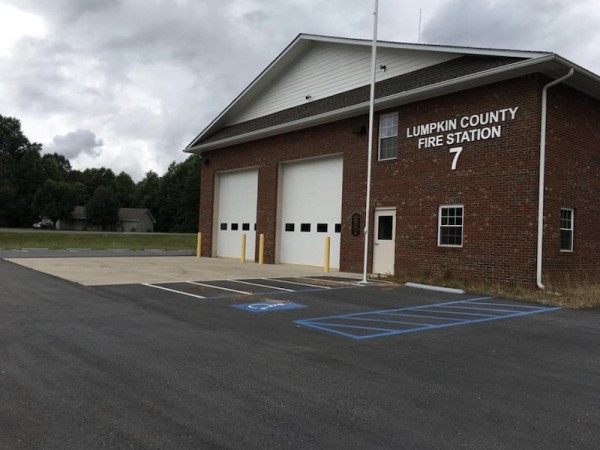 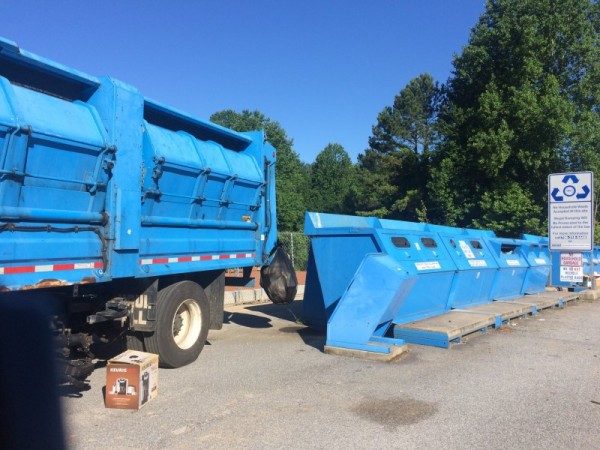 GDOT plans final work on Stone Pile Gap roundabout
If the weather cooperates, the Georgia Department of Transportation will begin to wrap up the final phases of work on the roundabout project at Stone Pile Gap in Lumpkin County.
By AccessWDUN Staff
Privacy | User Agreement | Contact | Advertise With Us
2020 © Jacobs Media Corporation. All rights reserved. EEO Report. Website by Full Media
Login / My Access
close
Search