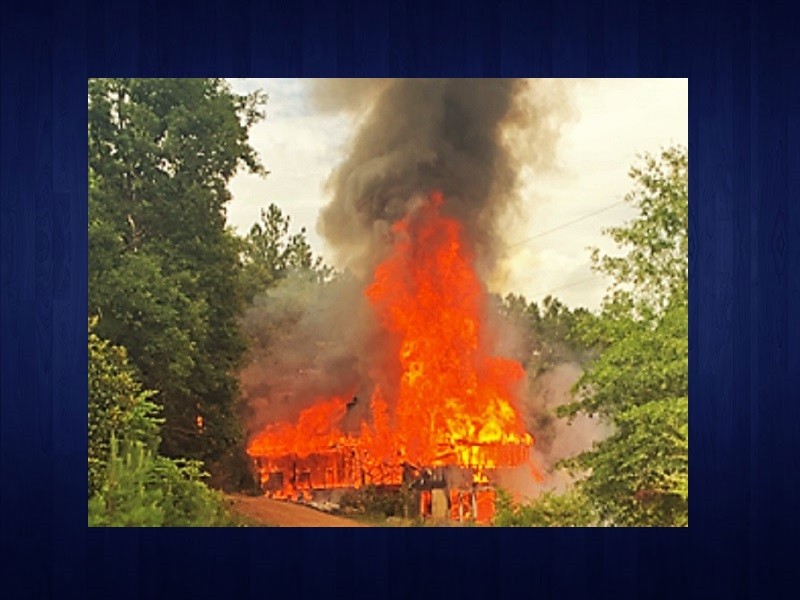 “Upon arrival, they found a single-family, multi-level residential structure fully involved with fire,” said Banks County Fire/EMS Chief Steve Nichols. “Units made a defensive attack on the fire, which was delayed due to live power lines down blocking the driveway. Georgia Power was contacted and arrived an hour and 25 minutes later.”

The home, which was undergoing renovations, was a total loss, Nichols said. The cause of the fire is under investigation.