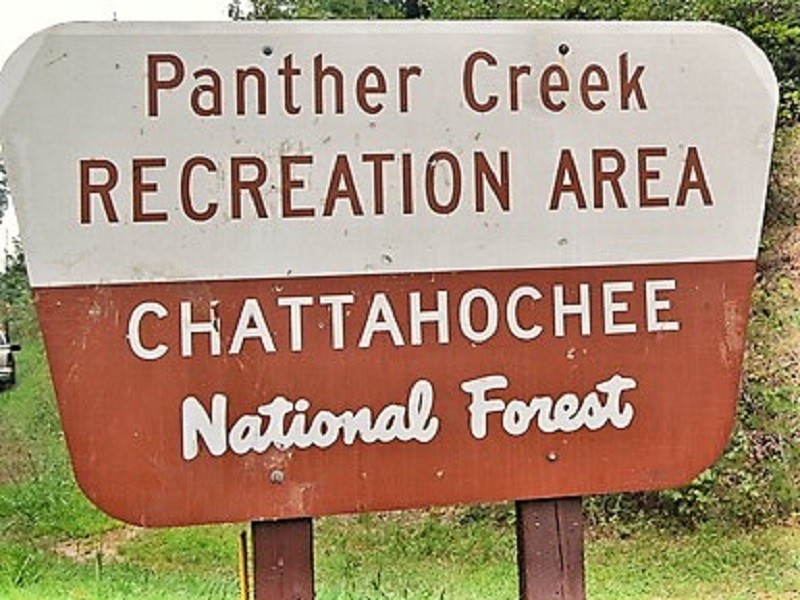 Personnel from several departments spent more than six hours Sunday rescuing a man who fell and was injured on Panther Creek Trail north of Turnerville.

“Crews arrived on scene and were able to reach the patient at around [5:26 p.m.] after approximately a two-mile hike to the location of the victim,” Black said. “The patient had fallen from the trail and fell approximately 30 feet, landing on a sandbar, where he was complaining of injuries to his chest/side with difficulty breathing.”

The patient was successfully removed from the trail at 9:37 p.m. and was transported to Northeast Georgia Medical Center, where they arrived at a Trauma Team Activation at 10:37 p.m.

Black said the rescue was taxing on emergency responders and tied up a number of units.

“Due to patient’s size and the location of the fall, this was another extremely difficult response for crews, this being the second response to Panther Creek in the last several weeks where our crews have been taxed with a rescue, where both responses extended past six hours from time of call, transport of patient and units back in service,” Black said.

“The calls to Panther Creek and Tallulah Gorge, especially during the hot summer months, are not only demanding for our crews, they are challenging and exhausting, and place a tremendous strain on our resources when they extend into hours as these two recent calls have,” Black said. “If not for our HabSAR Team and LACI, I am not sure what we could do. They are vital to a successful response and mitigation of the incidents and we are blessed and extremely thankful to have both as part of the HCES team.”