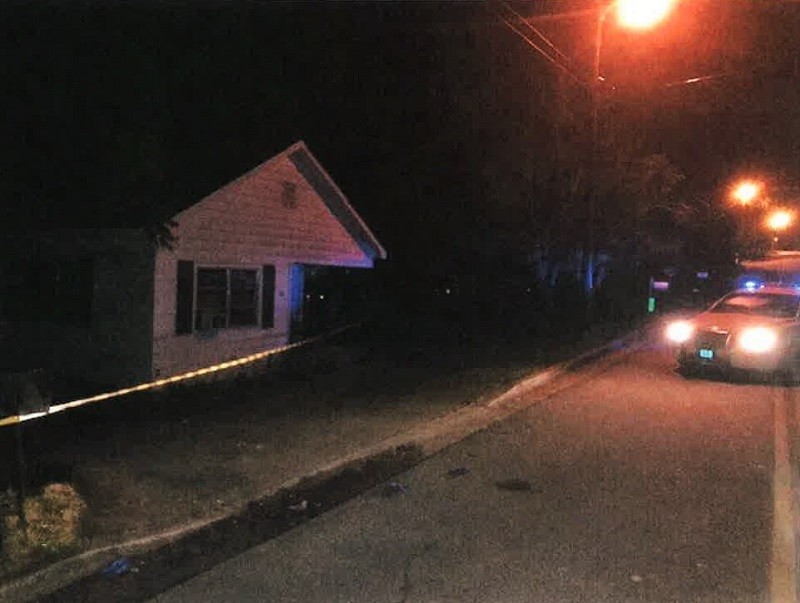 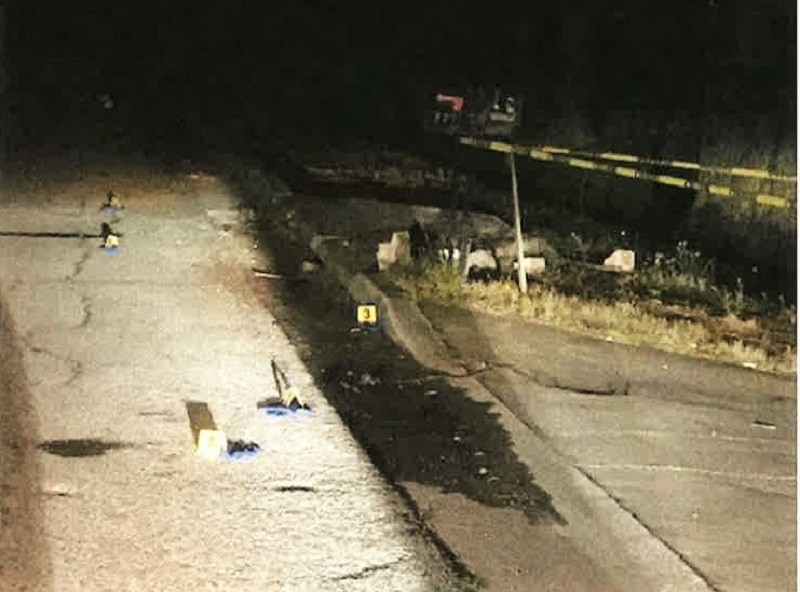 Toccoa Police Department and the GBI are investigating after shots were fired during a home invasion Friday night.

“Officers arrived on scene at 8:42 p.m. and discovered that it was a home invasion,” Mize said in a statement. “The male subject had been struck about the head with a handgun and was bleeding.”

After officers made sure the scene was safe, medical personnel tended to the injured male.

Officers and detectives spoke with the victims and neighbors who witnessed the incident.

“The victims told officers that the male was outside working on a vehicle when two armed men approached him with guns, forcing him inside,” Mize’s statement reads. “Two females were held by one of the gunmen while the other gunman took the male to the bedroom area and began hitting him with the pistol. The suspect fired a round into the floor in the bedroom, causing the other suspect to walk into the room.”

The women fled the home and as they left observed a small silver car with a person inside, saying the vehicle possibly had a Hart County tag.

The two men fled the home and as the male victim tried to leave, the gunmen shot at the residence, Mize said.

Toccoa P.D. requested assistance from the Georgia Bureau of Investigation in processing the scene and conducting interviews. Agents and detectives remained on scene until 4:14 a.m. Saturday.

Anyone with information that might help officers with the ongoing investigation is asked to call Toccoa Police Department at (706) 282-3302.