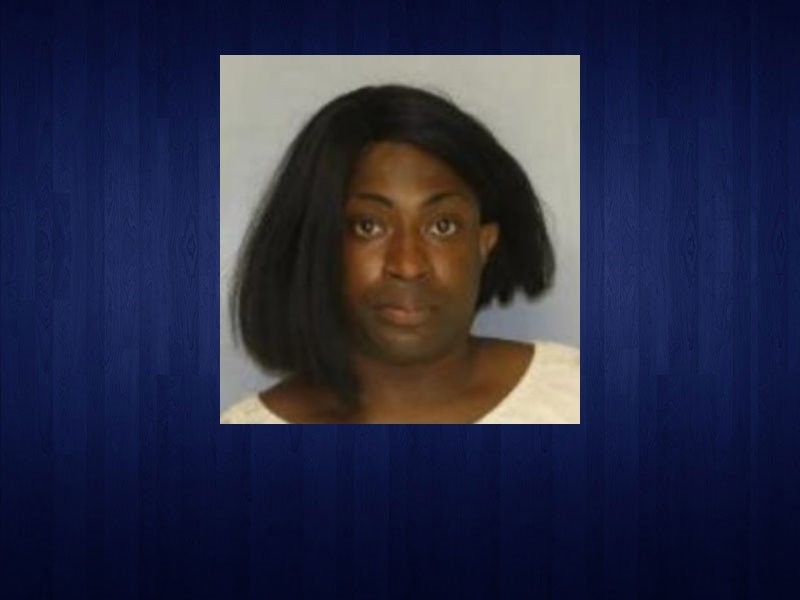 A Gainesville woman faces a list of charges, including felonies, after city police connected her to two robberies during an altercation early Wednesday morning.

Ebony Summers, 38, was arrested Wednesday morning at about 6 a.m., according to Gainesville Police Corporal Jessica Van.

Van said officers responded to the QuikTrip on West Ridge Road after an employee reported a female customer acting disorderly - knocking over shelves and threatening to pepper spray employees inside the convenience store.

The connection was made to the other incidents over the weekend when officers learned the woman's name.

"The officer did some quick thinking, 'Hmm, this sounds familiar, let me contact this investigator,'" said Van. "The investigator says, 'Hey, let's bring this individual in,' and the next thing you know, this is actually same person responsible for the CVS case and the Family Dollar case."

In those two cases, Van said investigators were looking at them separately until the arrest Wednesday. In the incident at Family Dollar on Atlanta Highway Sunday morning, the female suspect loaded items into a plastic tote and sprayed an employee in the face with pepper spray when the employee tried to stop her from leaving the store without paying. The day before, a female suspect presented pepper spray offensively to a CVS employee and stole less than $300 worth of merchandise; in that instance, she did not spray the employee of the CVS on Jesse Jewell Parkway. Surveillance footage was used to identify Summers.

Once Summers was identified, she was served warrants in the two robberies. She was also charged in the QuikTrip incident. However, Van said they expect additional charges.

"We still have cases pending, so it's possible that more charges are forthcoming," said Van. "This case has revealed there could be more connection to other cases around the county and the city."

"You consider pepper spray as a form of self-defense, typically what people equip themselves to use as a non-lethal form of self defense, but in this situation it was used offensively to steal items."

According to the online jail docket, Summers remains in the Hall County Jail without bond.