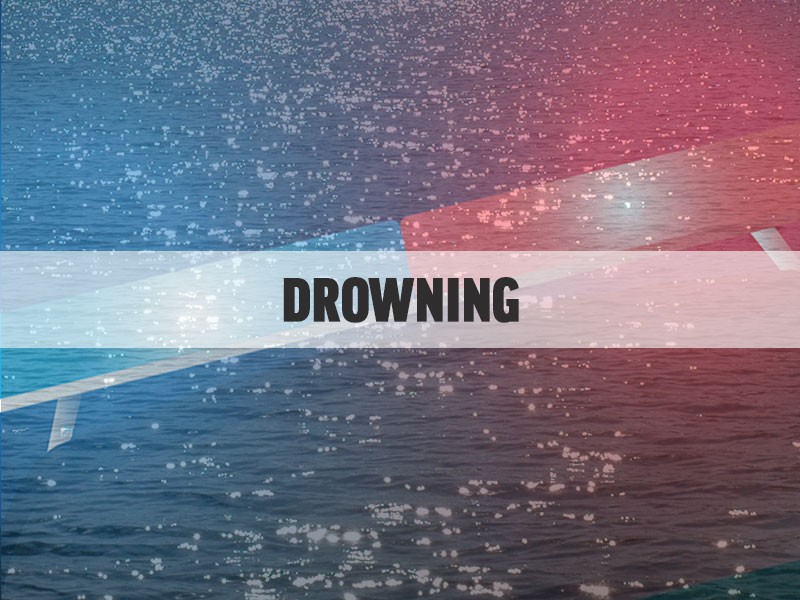 The victim of a drowning in Lake Lanier over the weekend has been identified.

The body of Jesus Victoria Reynosa, age 19, of Gainesville was located around 5 p.m. on Sunday, according to a report from Mark McKinnon, Public Affairs Officer with the Department of Natural Resources.

McKinnon said that the body was found close to where witnesses said Reynosa went down.

An original report on Sunday from Sergeant Kevin Holbrook with the Gainesville Police Department confirmed that around 3 p.m. on Sunday, June 14, a group swimming off a cove in the Longwood Park area called 9-1-1 that a man had gone underwater.

According to Sgt. Kevin Holbrook, the group was swimming from the shore. “They were along the shoreline in a cove area there. It is known to be used by individuals for swimming. It is not a regulated or a beach type area, but just off the shoreline.”

Holbrook added that, when the group realized the man had not surfaced, another individual unsuccessfully attempted to rescue him.