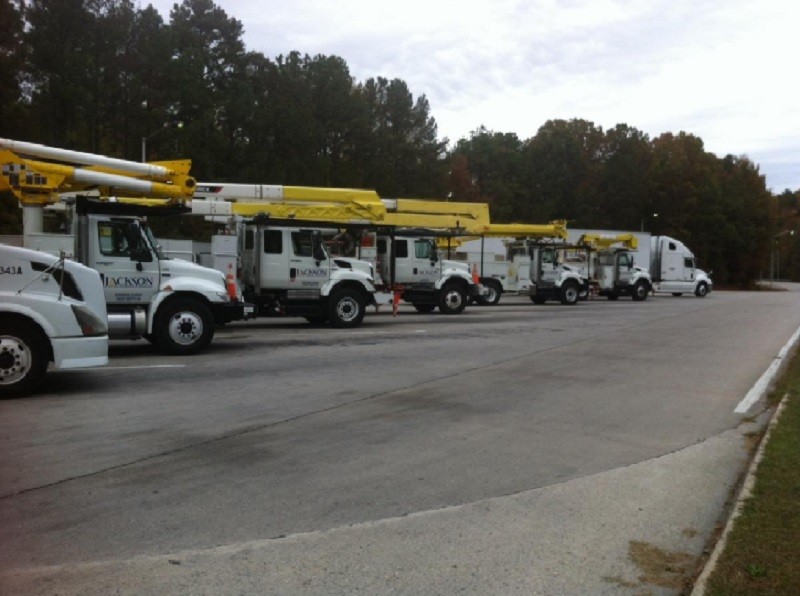 Even though Tropical Storm Cristobal has now been downgraded to a tropical depression, the storm is leaving behind power outages and other problems in its wake. To that end, Jackson EMC has released 49 contractors to help with power restoration efforts in Louisiana.

Most of the contractors will be assisting Entergy, located in Baton Rouge. Entergy Louisiana, LLC serves approximately one million electric customers in 58 parishes.

According to the Associated Press, Cristobal made a Saturday afternoon landfall with 50 mph winds between the mouth of the Mississippi River and the barrier island resort community of Grand Isle.

Jackson EMC regularly uses contractors for construction, maintenance and vegetation management. The contractors released to assist with restoration efforts in Louisiana are overhead line construction crews. Contractor crews who perform vegetation management for Jackson EMC have also been released by the cooperative to assist with anticipated restoration efforts.

"Our linemen and other support personnel stand ready to respond to our members if needed," said Jackson EMC spokeswoman April Sorrow in a weekend press release.