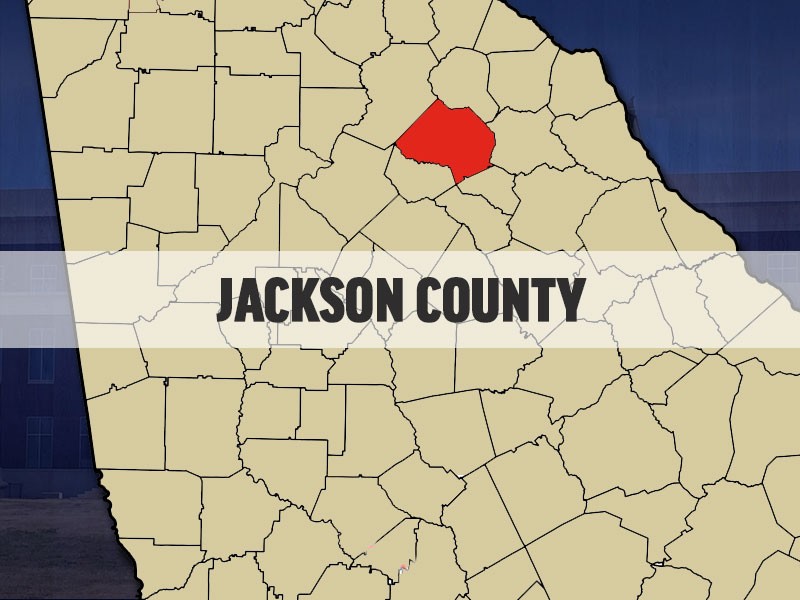 One man was shot in Jackson County late Saturday night.

“There was a dispute and a man was shot in arm,” said Jackson County Sheriff Janis Mangum.

Baldwin police, assisted by Habersham County deputies and Cornelia police, stopped a male related to the shooting a short time after the incident.

“My understanding is Baldwin police got the shooter and gun,” Mangum said.

No further details have been released. 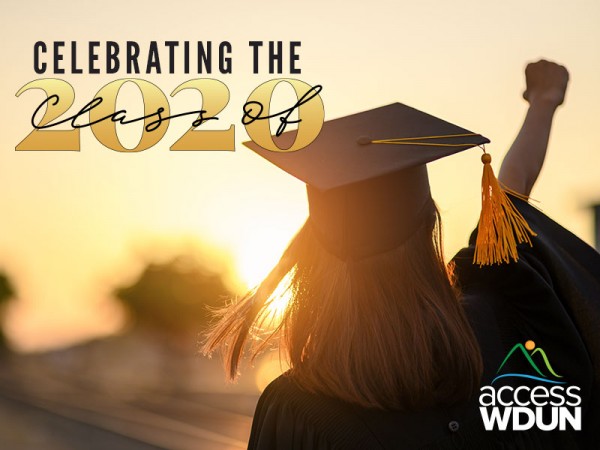 Massive protests raise fears of new virus outbreaks
The mayor of Atlanta has a message for demonstrators: “If you were out protesting last night, you probably need to go get a COVID test this week.”
Local/State News 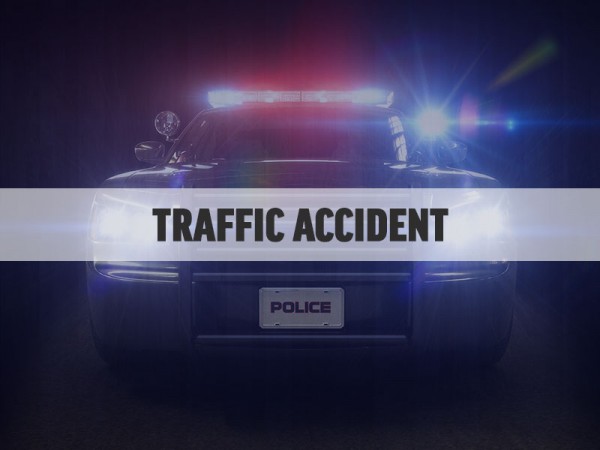 Overturned truck causes mid-day shutdown of I-85 near Commerce
A portion of I-85 in northern Jackson County was shut down for several hours Saturday due to an overturned tractor-trailer.
By Caleb Hutchins 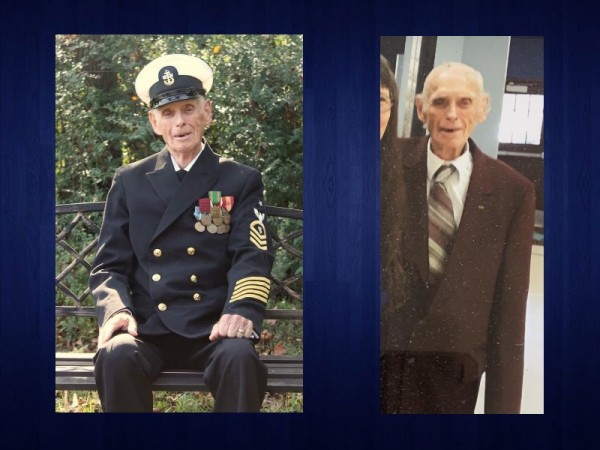 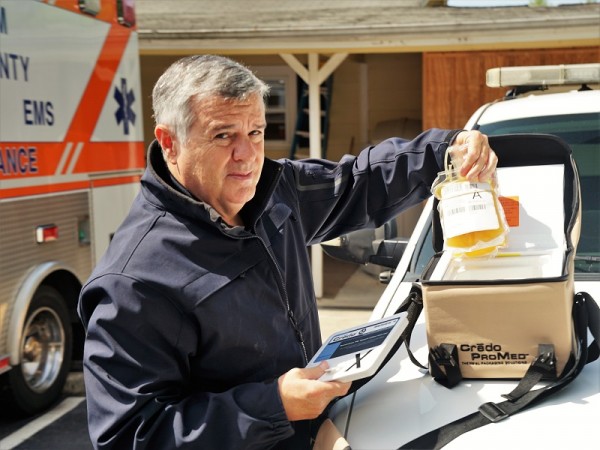 Lifesaving blood arrives on area emergency vehicles
Rural North Georgia residents who are involved in a serious car wreck, experience trauma or hemorrhage miles from a medical care facility now have a better chance for survival, thanks to several emergency services agencies in the region carrying blood products.
By Rob Moore 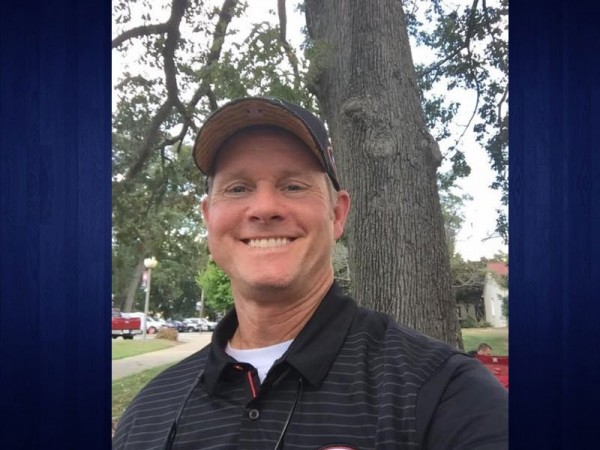 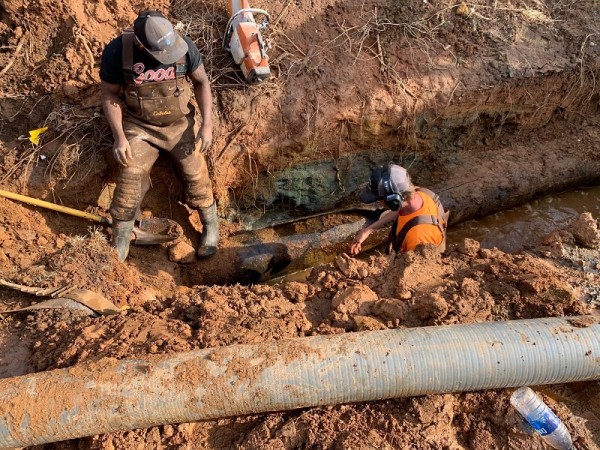