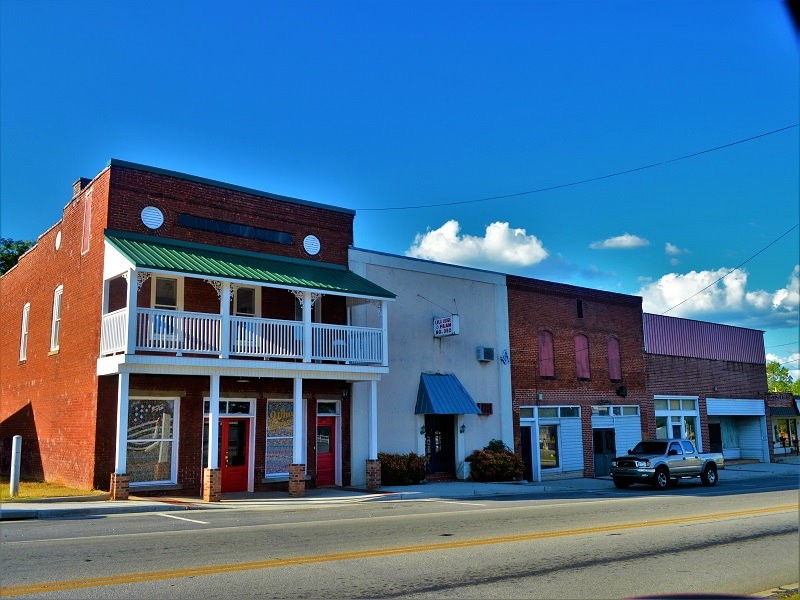 The Lula City Council will meet at 3 p.m. Wednesday, April 1, via teleconference.

The meeting will be held via teleconference because of emergency conditions established under executive orders of Gov. Brian Kemp dated March 14 and March 23, a public notice of the meeting states.

The public will have simultaneous access to the teleconference meeting at the City of Lula Facebook page, facebook/cityoflula/live.

The meeting will originate from Lula City Hall.

Macy's to furlough majority of its 130,000 workers
Macy's says it will stop paying tens of thousands of employees who were thrown out of work when the chain closed its stores in response to collapsing sales during the pandemic
Local/State News 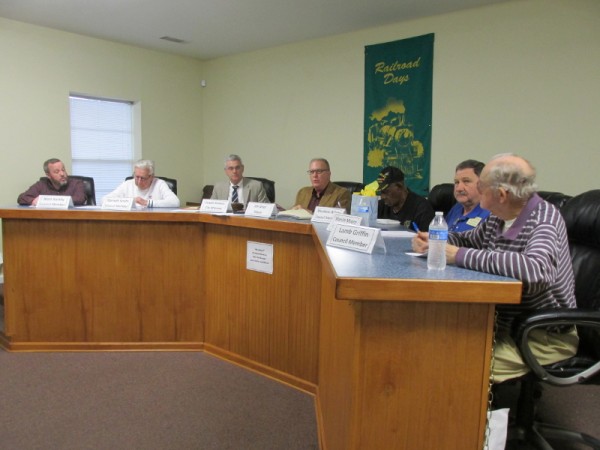 9 Lula streets included in Boil Water Advisory
An early-morning water main break in the city of Lula means water customers on nine different streets are under a 'boil water advisory' until further notice.
By AccessWDUN Staff 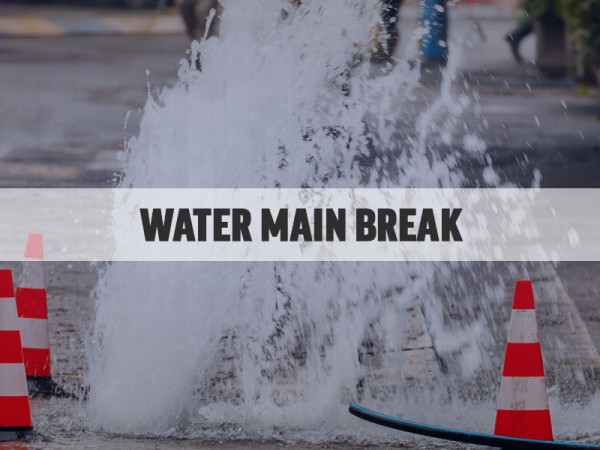 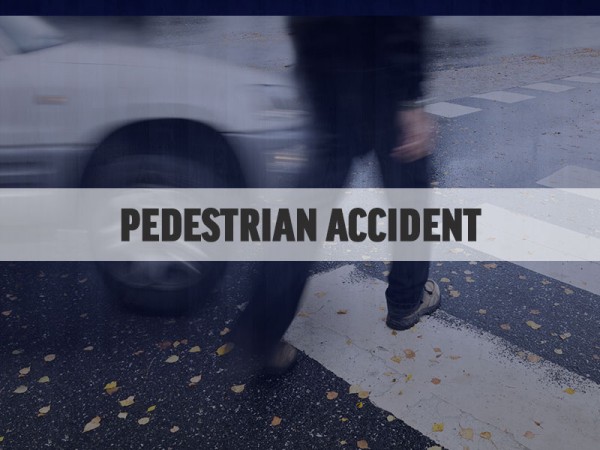 Woman hit by car, killed while walking in downtown Lula
A woman was struck by a vehicle and killed Wednesday night as she walked on Main Street near downtown Lula.
By B.J. Williams
Privacy | User Agreement | Contact | Advertise With Us
2020 © Jacobs Media Corporation. All rights reserved. EEO Report. Website by Full Media
Login / My Access
close
Search