Absentee ballot requests forms for the May 19 primary will be mailed to all 6.9 million registered voters in Georgia to encourage voting by mail, Secretary of State Brad Raffensperger said Tuesday.

This unprecedented step is the latest step taken by state officials to protect public health during the coronavirus outbreak.

Raffensperger’s decision could dramatically change how elections in Georgia are held. Usually, only about 5 percent of Georgia voters cast ballots by mail. But Raffensperger said providing alternatives to in-person voting is crucial during the pandemic. In Georgia, voters can request absentee ballots for any reason.

“Times of turbulence and upheaval like the one we Georgians face require decisive action if the liberties we hold so dear are to be preserved,” Raffensperger said in a news release. “I am acting today because the people of Georgia, from the earliest settlers to heroes like Rev. Dr. Martin Luther King, Jr. and Congressman John Lewis have fought too long and too hard for their right to vote to have it curtailed.”

Voters will need to complete the request form, requesting either a Democratic or Republican primary ballot. Voters will sign it, place it in the return envelope and add a stamp. The election officials will then send the correct ballot to the voter, who must mail it back in time for it to be received by the time polls close at 7 p.m. May 19.

The May 19 primary will include a U.S. Senate race. Most areas may also have a congressional race and elections for local officials, such as county commissioner, sheriff, board of education and other county officials.

The ballots will also include the Presidential Preference Primary ballot. The presidential primary, which was scheduled for today, was postponed until May 19 because of the virus. In Hall County and Gainesville, voters will also vote in an ESPLOST and bond referendum for the local school systems.

Elections officials said about 275,000 ballots were cast during early voting for the presidential primary before it was canceled. Those votes will be counted on May 19.

Raffensperger said voters over age 65 and those with a disability can request absentee ballots for the May primary and November general election, as well as all other elections through the 2020 election cycle with this one application. Other voters will need to submit another application for future elections.

While the state will be encouraging as many voters as possible to vote by mail, in-person polling precincts are still scheduled to be open. Poll workers will have training and supplies to clean the voting machines thoroughly on a regular basis during the day and instructions on how to maintain social distancing when waiting to vote.

He said these steps should help protect every person’s right to vote.

“Georgia has faced challenges before and overcome them, and we can do so again through the grit and ingenuity that has made America a shining example for democracies around the world,” he said.

Georgia to mail absentee ballot forms to all voters for May primary
Absentee ballot requests forms for the May 19 primary will be mailed to all 6.9 million registered voters in Georgia to encourage voting by mail, Secretary of State Brad Raffensperger said Tuesday.

Stocks surge toward huge gains on hopes for US virus aid
Stocks are surging on Wall Street Tuesday, joining a worldwide rally amid signs that Congress is nearing a deal on a big coronavirus relief bill 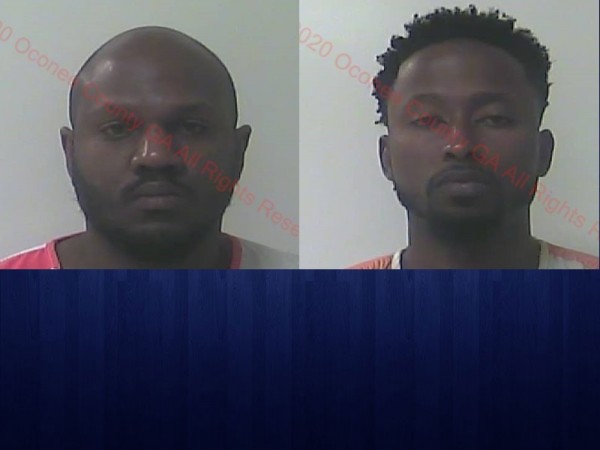 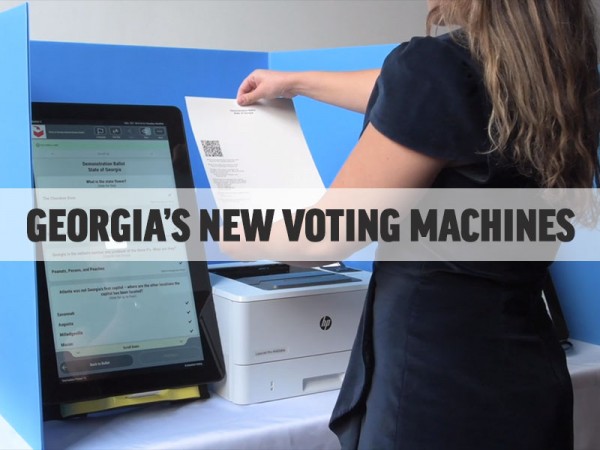 Lawyer warned Georgia county on dumping new voting system
A Georgia county has opted to ditch the state's new voting machines and switch to hand-marked paper ballots during early voting for the March presidential primary, despite a warning from the county's attorney that the decision could result in litigation that's tough to defend in court.
By Associated Press 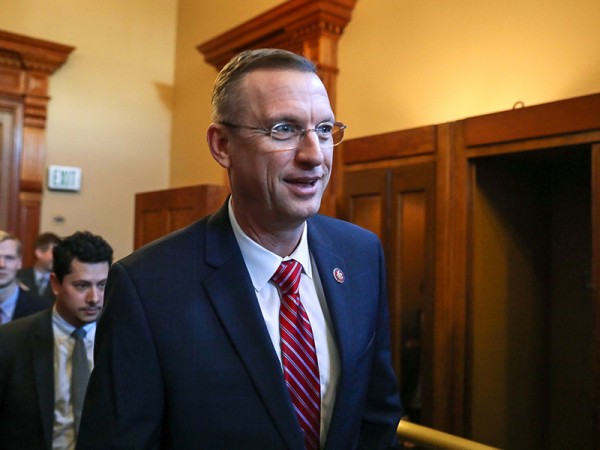