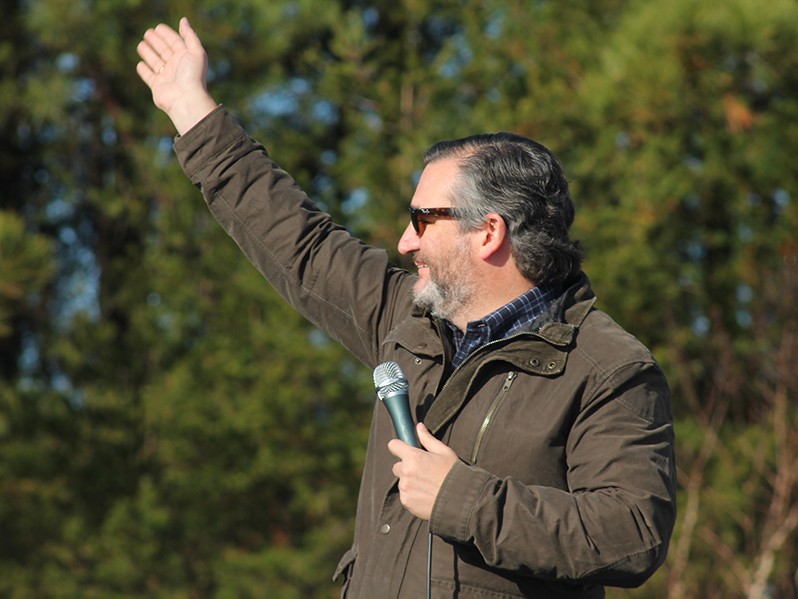 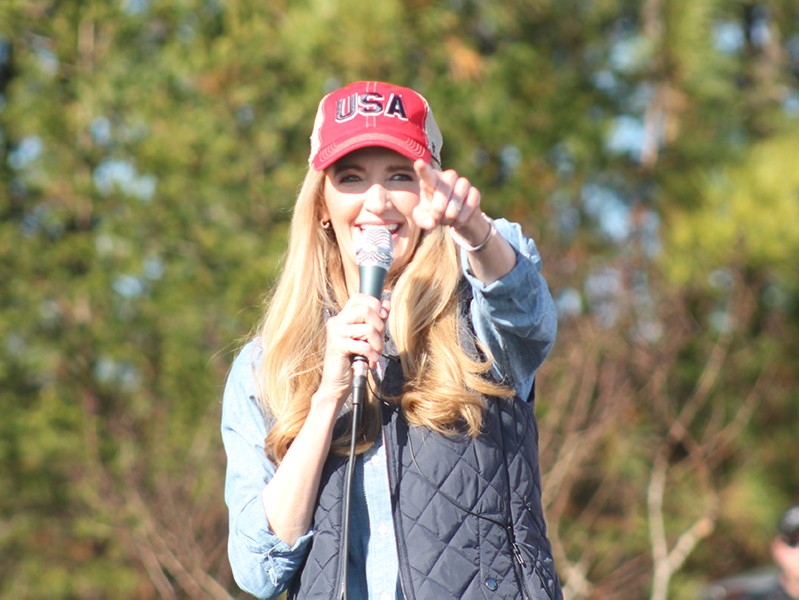 In a Forsyth County campaign event this morning for Georgia Senator Kelly Loeffler, Texas Senator Ted Cruz reminded the crowd how important their vote is for the Georgia Senate runoff election and the future of the nation.

Cruz told the crowd of several hundred, “Just like the patriots who forged this nation, the men and women gathered here and across the state of Georgia are fighting for the United States of America…You are fighting for my freedoms and I am grateful to be shoulder-to-shoulder with you.”

Cruz spent the majority of his crowd address warning voters of what could happen if Republicans lose the Senate and Democrats gain control. Two of his major points included Democrats’ intentions to pack the Supreme Court and Democratic Senator from New York Chuck Schumer’s plans to gut the military if he assumes the role of Senate Majority Leader.

“Make no mistake, if the Democrats take the Senate, they intend to change this country,” said Cruz. “Not for a year, not for ten years, but for generations.”

Cruz said that he believes voter fraud is an issue around the nation and in Georgia, but it shouldn’t discourage Georgians from voting in the runoff election.

“The answer isn’t to stay home and hand control of the government over to the radical left and the extreme socialists, the answer is to stand up and defend the state of Georgia and defend our rights.” said Cruz. “The anger that you feel, let me encourage you to channel it into fighting to save the senate and save America.”

Forsyth County is a historically strong Republican-held county and Loeffler said that voter turnout in this area will be key in securing the election for herself and fellow Senator David Perdue, who is also up for reelection on Tuesday.

“This is a turnout game here,” said Loeffler. “It’s up to voters right here in Forsyth County to turnout, to vote, to make their voices heard because the future of the country is on the line.”

Loeffler also offered her support on the recent passage of the latest COVID-19 Relief Bill, saying that money allocated through the legislation can help the local economy.

“That relief is gonna allow us to get back to work and school, to protect jobs…to make sure that small businesses can stay open, we have to fight for those jobs and those small businesses that mean so much to our community,” said Loeffler.

In response to the U.S. Senate’s decision this week to override President Trump’s veto of the defense bill, Loeffler said that she supports the military.

“Look, I am proud to stand with our proud men and women of the military, Georgia is an incredibly important military state [and] this president has restored our military’s strength,” Loeffler said.

Loeffler plans to continue her tour of the state throughout the weekend until the day of the election. Other stops include Carroll County, Fayette County and Bartow County.