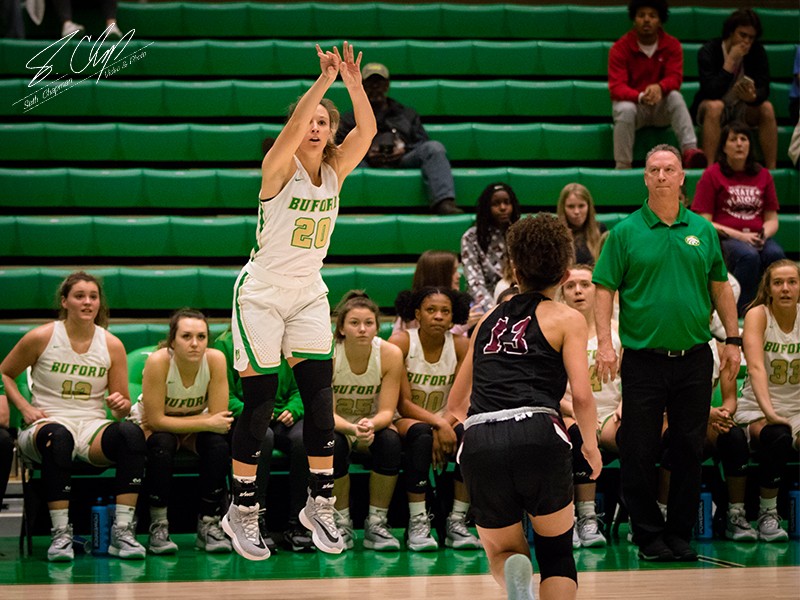 BUFORD — It's nothing new for the Buford girls basketball team. It's actually more like an old habit, maybe even a routine and definitely an expectation by the fanbase.

The Lady Wolves have won seven state championships since 2009 and played for two more in that span and today, they'll play for a historic fourth straight Class 5A championship.

Buford coach Gene Durden has led the Lady Wolves to those seven state titles since and although one might think it gets old, Durden answers the question with one simple word: "no."

"We talk about it a little bit that every season is different and every team is different," he said. "So it's always a challenge. It doesn't matter how many kids you have coming back or how many returners you have, you're going to be faced with different obstacles. So every year is exciting and just something new."

The Lady Wolves, led by Region 8-5A Player of the Year Tate Walters, Blair Wallis, Katelyn Klein, Ashyia Willis and Tatum Ozment, are 69-0 against Class 5A opponents and have won 19 consecutive tournament games. And if the Lady Wolves beat Kell, seniors Walters and Klein will be the only class to graduate with four-straight titles. It also would be a program record for consecutive titles.

"It's been amazing," Walters said. "It's been such a good experience. They've all been different in some ways but all have been amazing. The culture that Coach Durden has instilled is why he's built such a good program."

Klein said playing in the state title game over the last four years has been a blessing.

"It's been produced by a lot of hard work and commitment," Klein said. "It's, honestly, one of the best things in my life right now. It's such an amazing experience because not a lot of people get to, first of all, go to one state championship, let alone go to four. So, a lot of it is a huge blessing, my teammates and the love we've built on the court."

Regardless of the excitement of playing for the program's eighth overall championship, the Lady Wolves will have their hands full with a young, quick Lady Longhorn team led by first-team all-region players freshman Crystal Henderson and senior Kya Williams.

Kell is averaging 61.5 points per game and is giving up 41.4 ppg, but it's new territory for the Lady Longhorns. Before this season, Kell had never reached past the second round.

Along with the scoring averages, Kell has proved they have fight, edging Carrollton, a team Buford beat in the quarterfinals, twice, while emerging unscathed from a tough Region 7-5A.

"They're athletic, very confident, very young, but they don't let youth be a factor," Durden said about Kell. "They shoot the ball really well. If you let them get on a roll, you can have some problems. They're 32-0, so they're doing something right. We're just going to go out there and play our style of basketball. We feel like it's going to be a lot more about what we do than what Kell does. They've also got to prepare for us."

Buford is anchored by a vicious full-court defense and will control the tempo of the game with it. But that's not all they have in their arsenal. They are pretty good in the half-court as well, with a stingy sagging man-to-man defense and offensive attack that will force the opponents out of position.

And it's no surprise that defense is Durden's first key to a win against Kell.

"We're going to have to play great defense," Durden said. "We have to make their shooters take hard shots and keep them off the boards. They've got three athletic kids that play on the backboard. They like to press, too, so we've got to take care of the basketball. It's going to be a real interesting game because a lot of times they're trying to do what we do, so we've got to figure out who's going to do it better."

Notables: It's the second straight year Buford will play an undefeated team in the Class 5A title game. They beat Villa Rica, 67-59, last season. Buford has played for the state championship five times in the last seven seasons, winning four -- 7 since 2009. 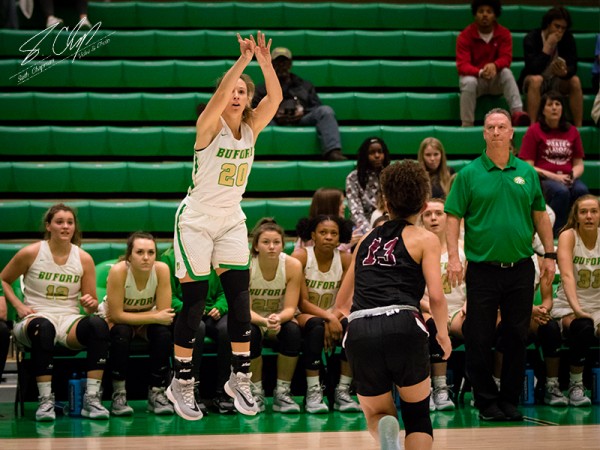 STATE FINALS PREVIEW: Buford focused on winning 4th straight title
The Lady Wolves have won seven state championships since 2009 and played for two more in that span and today, they'll play for a historic fourth straight Class 5A championship. 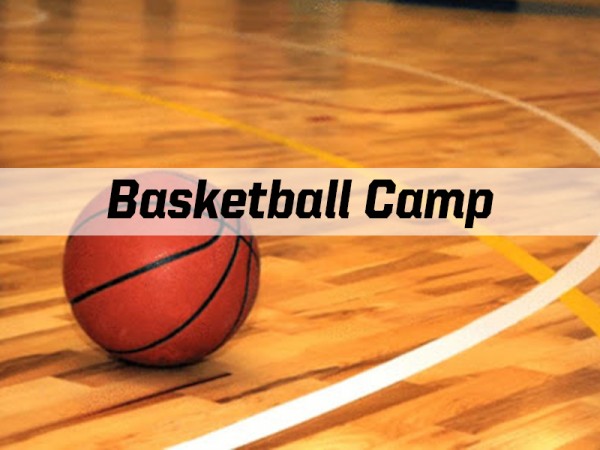 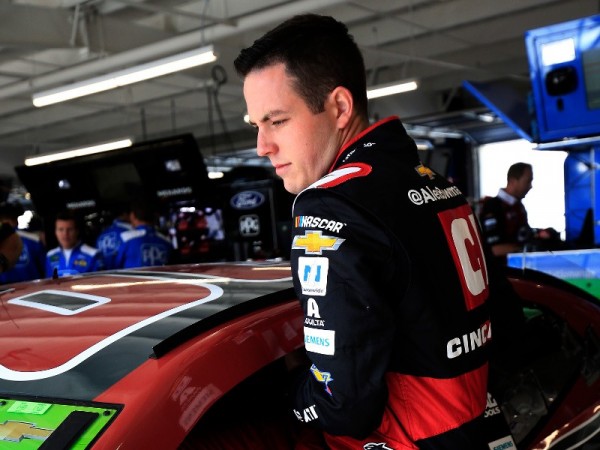 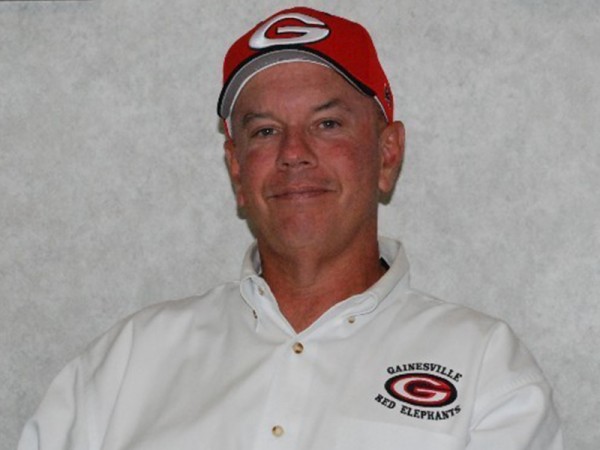 Baseball: Bluff holds off Vikings in 7-3A openers
Cherokee Bluff's Reece Chambers had a game-winning single in the bottom of the seventh to give the Bears a 4-3 walk-off win over East Hall Tuesday night in both teams' Region 7-3A opener at Bears Field...
High School Sports 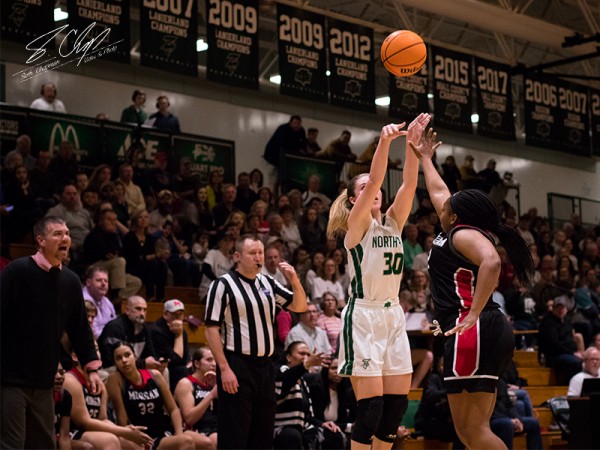 Girls playoff basketball: Lady Trojans headed to the Final Four
The Lady Trojans checked off goal No. 4 on Tuesday night at Lynn Cottrell Court -- a trip of the Class 3A semifinals -- with a dominating 57-41 win over Morgan County in the quarterfinals of the Class 3A tournament. 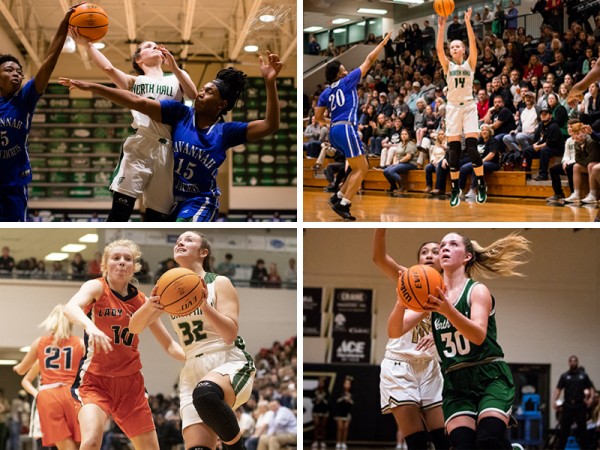 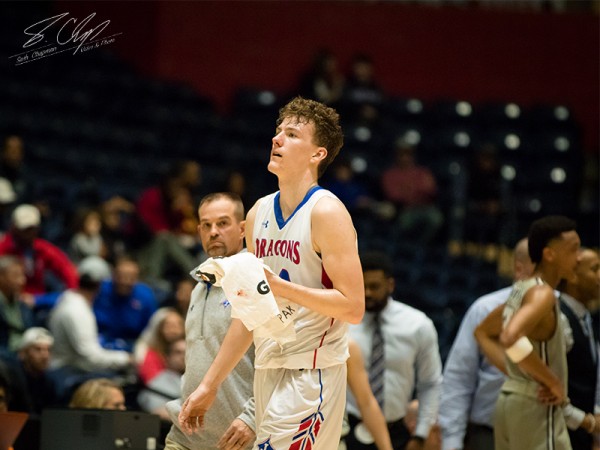 STATE FINAL: Pace Academy holds off Dragons for 3A championship
For nearly 24 minutes, Jefferson, playing the role of David, had the Goliath of Pace Academy not just on the ropes, but ready to go down...
By Jeff Hart 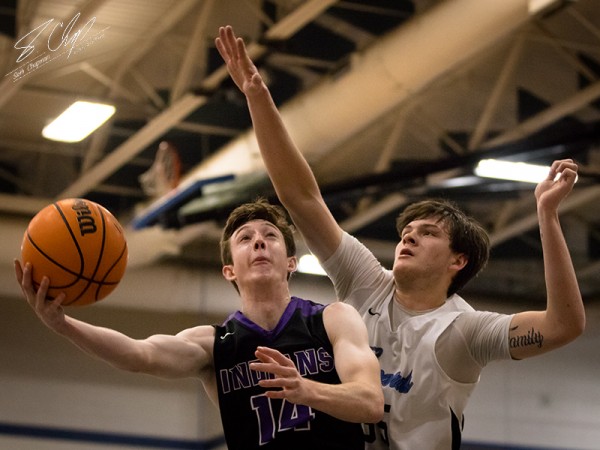 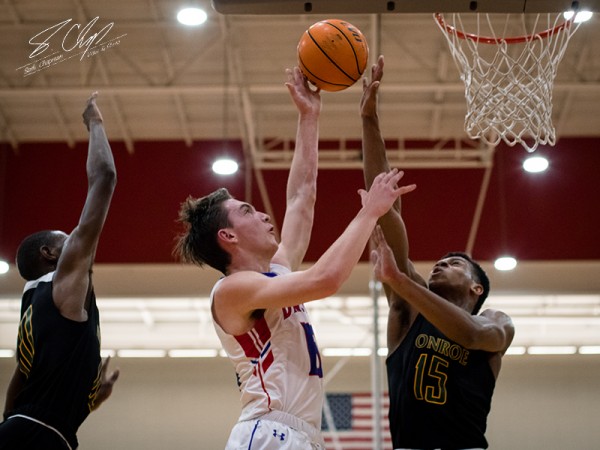 STATE FINALS PREVIEW: Jefferson not worried about appearances
They have been described by some fans around the state as looking more like the lineup for High School Musical than a high school basketball team...
By Jeff Hart
Privacy | User Agreement | Contact | Advertise With Us
2021 © Jacobs Media Corporation. All rights reserved. EEO Report. Website by Full Media
Login / My Access
close
Search