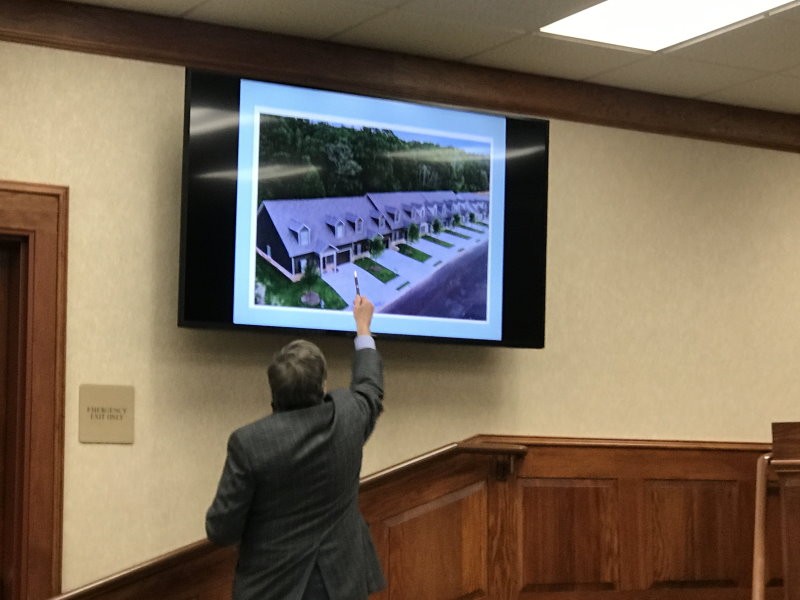 Steve Gilliam talks to the council about driveway sized and how many car garages could potentially be on the property.
Alyson Shields
Related Articles
Oakwood City Council approves rezoning for Firestone Tire, votes on hotel tax increaseRV, boat storage rezoned with conditions by Oakwood councilRezoning opens the door to more student based housing in Oakwood near UNGOakwood Police Chief updates council on assessment
Contact Editor

Oakwood City Council unanimously denied a rezoning application for a proposed hotel in the city at their meeting Monday night.

Councilman Dwight Wood motioned to deny the request by Detroit Lenders LLC for a Candlewood Suites.

"It was basically denied on the grounds it did not meet the character area identified in our city's comprehensive plan," said City Manager Stan Brown.

Pat Jones seconded and the council voted in agreement.

Meanwhile, council once again tabled a rezoning request from AH Development Partners LLC after receiving new information from the developer about the townhomes they wished to build.

Previously the council tabled the request until the Feburary meeting per the developer's request. It will now come off the table at the March meeting. "To review some of those changes - driveway sizes and that sort of thing," said Brown.

The council also approved the abandonment of Sims Road, as the business next to the road was looking to purchase parcels on the road would make it not useful for the city.

And, as Brown prepares to retire, B.R. White will go on to take his place. At the beginning of the meeting, Brown clarified the positions White would fill for him on the committees he had been on, or who would take his or White's place. 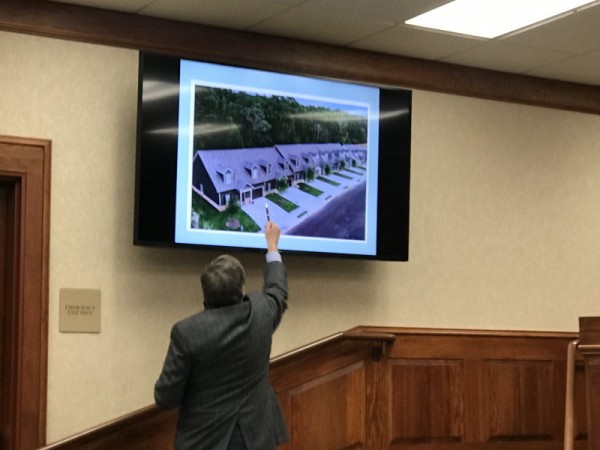 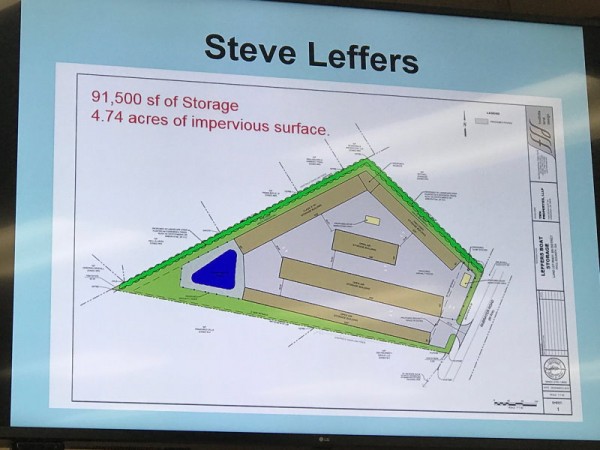 RV, boat storage rezoned with conditions by Oakwood council
​A new RV and boat storage facility is one step closer to reality in Oakwood after it was rezoned by the city council Monday night.
By Alyson Shields 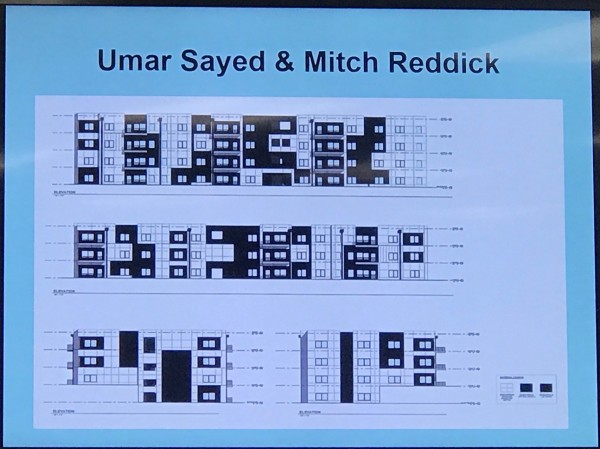 Rezoning opens the door to more student based housing in Oakwood near UNG
Oakwood City Council unanimously approved the rezoning for a student housing apartment complex on Atlanta Highway, as well as the annexation and rezoning for a light industrial operation on White Road.
By Alyson Shields 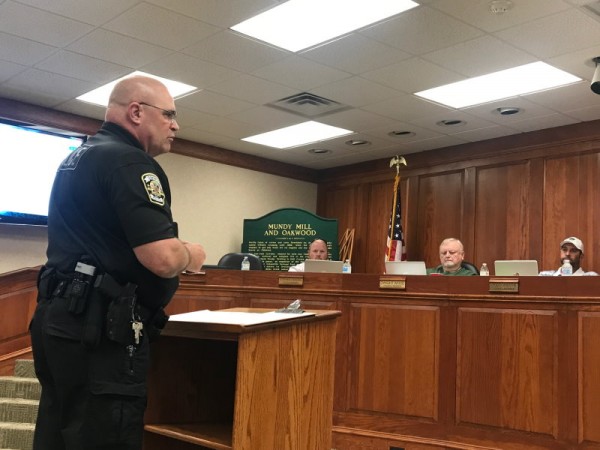 Oakwood Police Chief updates council on assessment
Oakwood City Police Chief Tim Hatch knew he had a job ahead of him to get his new police department certified, but as he proceeded, he learned more things were needed to get his officers up to the level he wanted them to be.
By Alyson Shields