Truck driver charged with DUI, other violations in Baldwin crash 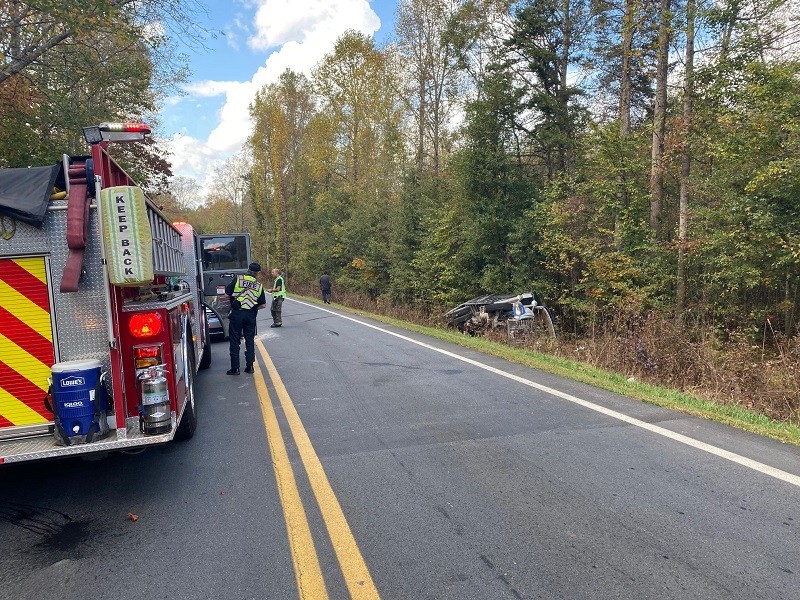 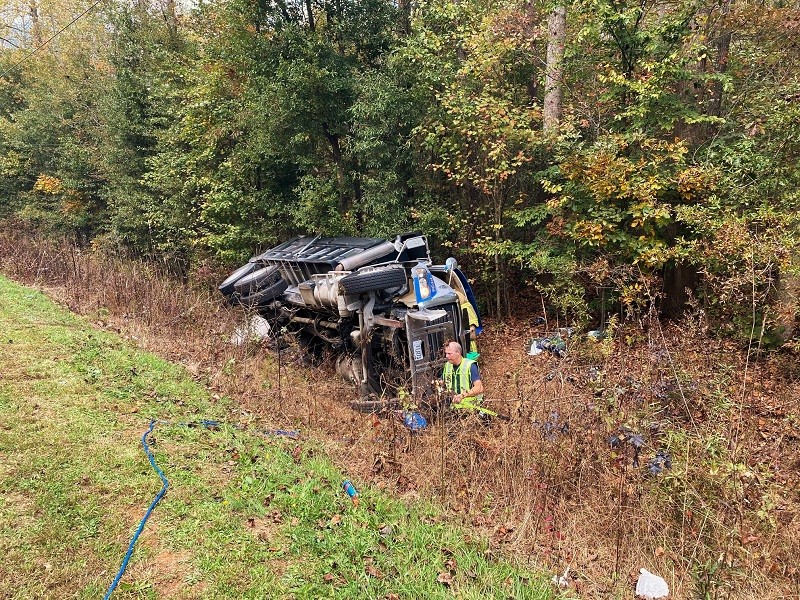 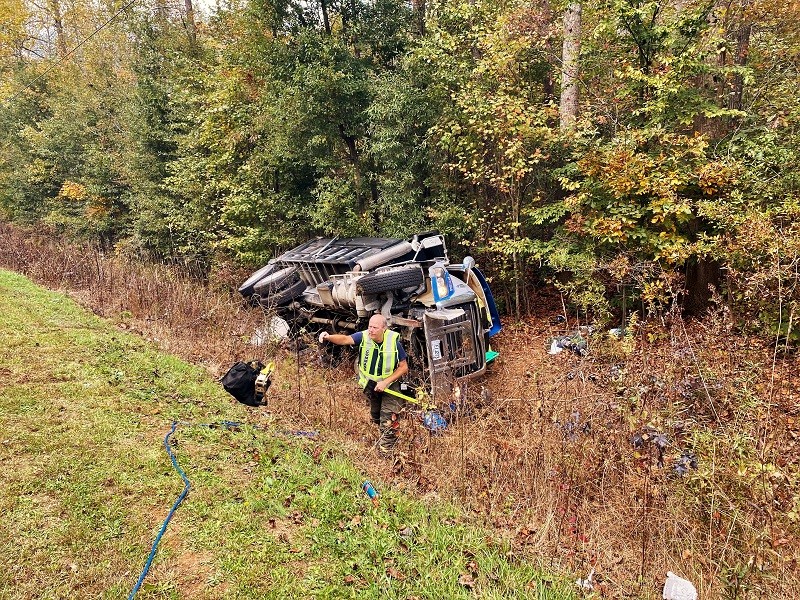 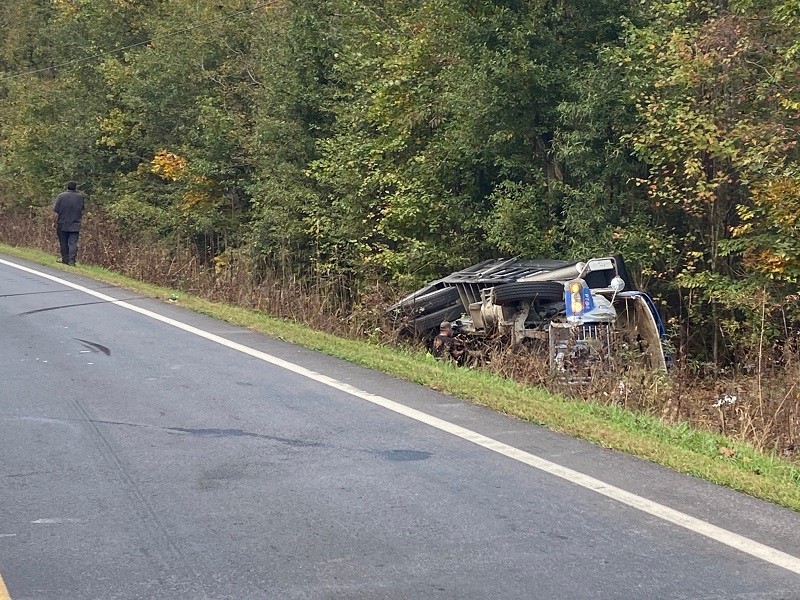 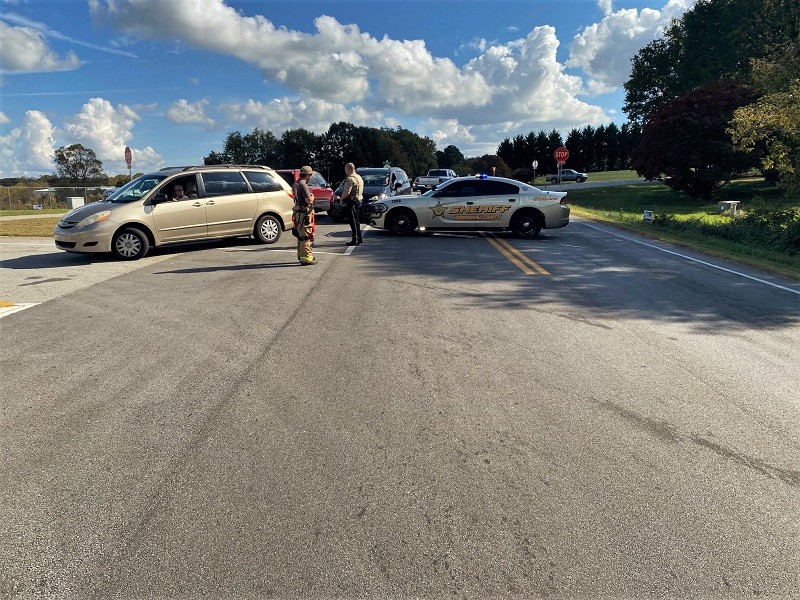 A Demorest man is charged with driving under the influence and other violations after the commercial truck he was driving backed into a minivan and overturned on Ga. 384 in Baldwin Friday afternoon.

Zackariah Tegel, 30, is charged by the Georgia State Patrol with DUI, failure to maintain lane, improper backing, and driver to exercise due care, according to Sgt. C.J. Coffee of GSP Post 7.

A 2006 Honda Odyssey driven by Brenda Burrell of Baldwin that was stopped a couple of car lengths behind the truck was unable to move out of the way due to traffic behind it.

Tegel’s truck struck the van in the driver’s side headlight with its passenger side wheel/front bumper, with that impact occurring in the middle of Ga. 384, Coffee said. After impact, the truck continued west and traveled off the northbound shoulder of Ga. 384, down an embankment and overturned onto its driver’s side, trapping the driver, and spilling roughly 20 tons of sand.

Tegel was extricated by Baldwin firefighters and transported by ambulance to Northeast Georgia Medical Center in Gainesville for treatment of injuries.