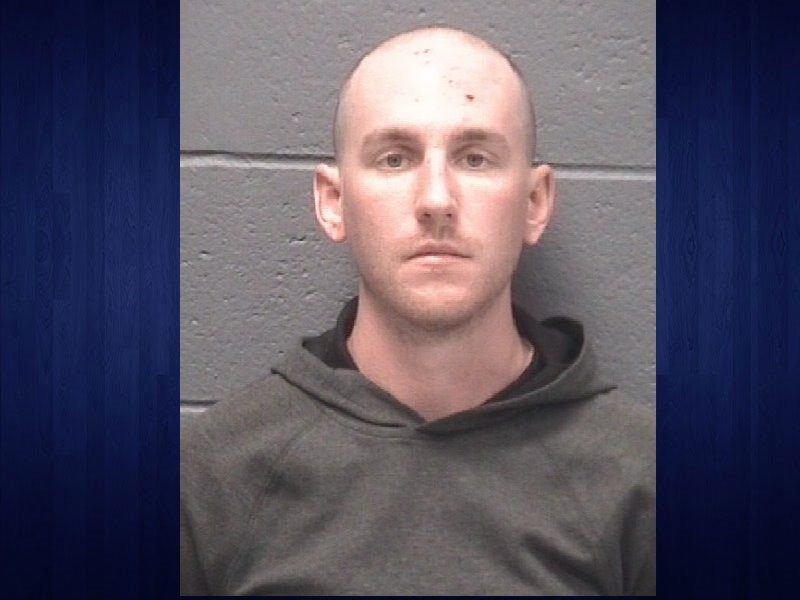 The warrant was obtained for his arrest yesterday, January 30 and he turned himself in.

The fatal crash happened near Leland Drive when Brown’s Jeep crossed over the double yellow line striking a 2005 Toyota head on. The driver of the Toyota was 42-year-old Candi Tucker, who was killed. A passenger in Tucker’s vehicle, 26-year-old Chasity Sawyer, was taken to the hospital to be treated for injuries.

Brown was also injured and transported to the hospital, according to Rainwater.