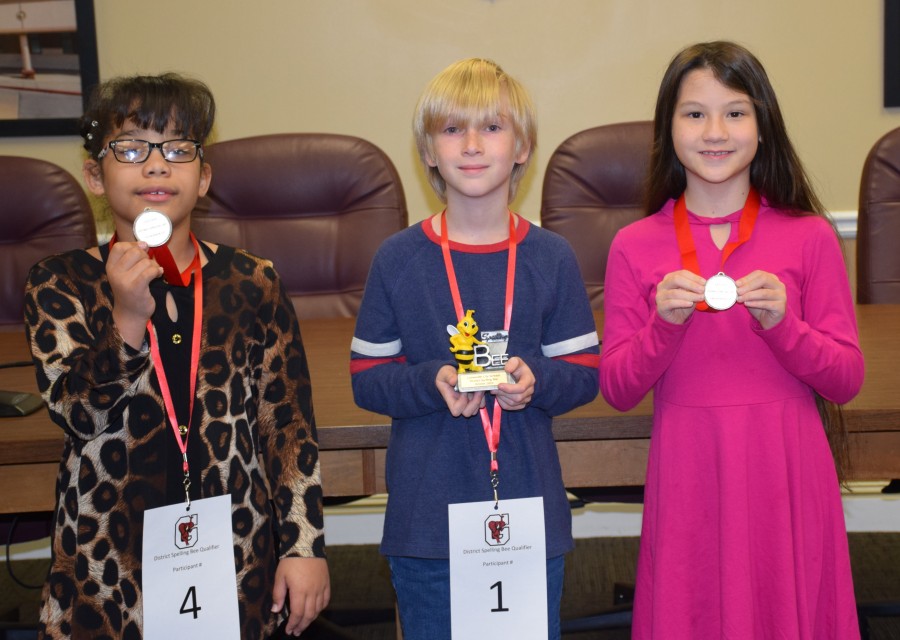 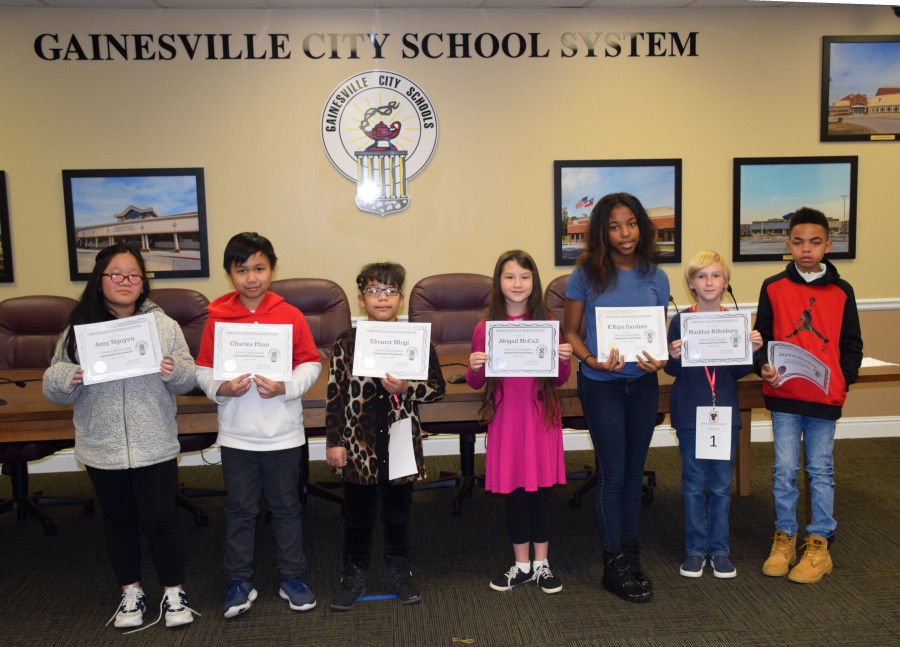 Maddux Rifenburg is a fourth grader at Enota and won after successfully spelling "furrows" in the seventh round. He will go on to represent the school system at the Georgia Association of Educators Regional Spelling Bee for Region 2 next month in Marietta. If he succeeds, he will advance to the state spelling bee in March.