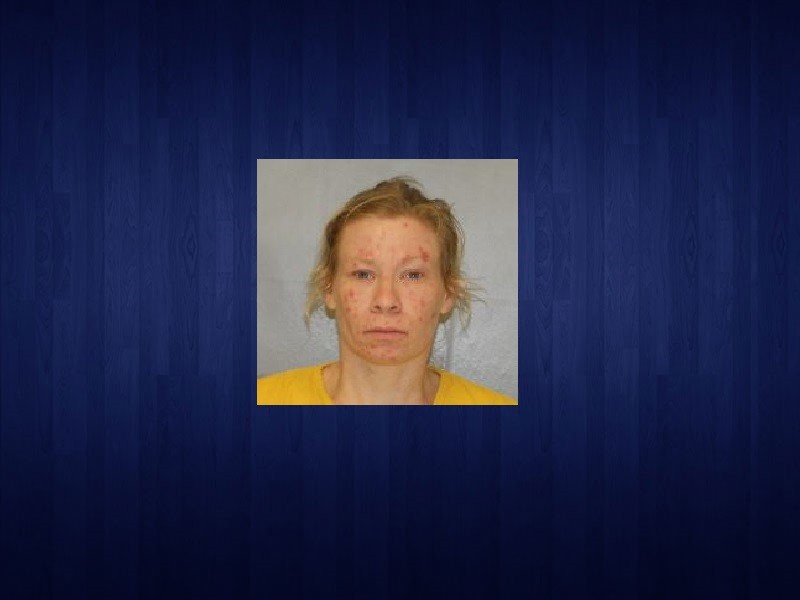 A Gainesville woman remains lodged in the Hall County Jail for stealing a man's credit card and charging $1,500 in miscellaneous transactions to the account before authorities arrested her Thursday.

Booth said Dorsey, 35, obtained the adult male victim’s bank card number without his consent and used it 29 times to purchase goods and pay for transactions.

"She charged approximately $1,500 during the transactions that occurred between October and December of 2019," he said. "The victim reported the charges to the Sheriff’s Office on December 19."

According to law enforcement, investigators obtained warrants for Dorsey’s arrest on Thursday, January 9 and deputies took her into custody the same day at her residence in the area of Clarks Bridge Road.

"While deputies were serving the warrant, Dorsey jumped out of a window of the residence and attempted to run after being given commands to stop," Booth said. "She was apprehended as she rounded a corner of the house. Deputies also found Dorsey in possession of approximately three grams of methamphetamine."

In addition to the financial transaction card counts, Dorsey is charged with obstruction of an officer and felony possession of methamphetamine.

As of Monday afternoon, Dorsey is being held on an $8,570 bond. The case remains under investigation by the Hall County Sheriff’s Office.