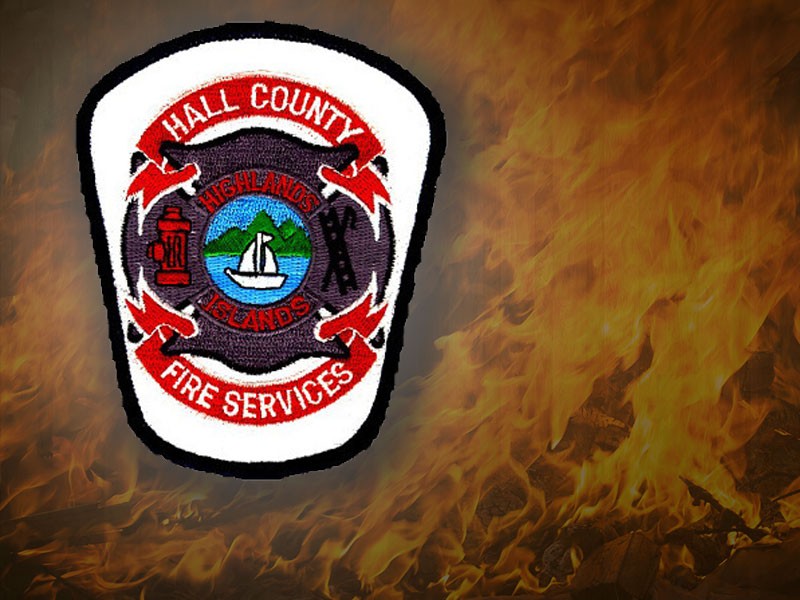 Related Articles
No injuries in North Hall house fireFire damages North Hall mobile homeDriver unhurt when gas tanker overturns on I-985, clean-up takes more than 9 hoursSouth Hall house fire victim identified
Contact Editor
Later this year, Hall County firefighters will have nine new vehicles in the Hall County Fire Services fleet.
Hall County Commissioners approved the purchase of eight new pumper trucks and one new ladder truck for the department at their voting session on Thursday, Jan. 9.
With the vote, the county will now order the new vehicles, which will have to be built and then delivered to the county, a process that will take about 10 months.
Hall County Fire Chief Chris Armstrong said last week the new pumper trucks will replace similar vehicles currently in use.
"The new vehicles will come with LED lighting and different upgrades like that," Armstrong said. "They have what they call the diesel emissions systems in them...so they're cleaner, they run more efficient versus the older models, so we'll get those kind of benefits from the newer models."

The new aerial apparatus - or ladder truck - will be ordered at the same time as the pumper trucks, even though Armstrong said its permanent home at Station 17 has yet to be built. The new station is scheduled for construction in the Lanier Islands Parkway area to accommodate the need for fire services in that part of the county. The ladder truck will arrive before the station is completed, but Armstrong said the department will still be able to use the new vehicle.

"Currently, we don't have any spare aerial apparatus," Armstrong said. "That truck will run as a spare unit until that station is open and then it will move to that station full-time."

The new pumper trucks will cost $5.96 million and the vehicles will be paid for with funds from SPLOST VIII, which was approved in November. The new ladder truck will be funded with $1.13 million from SPLOST VII. County finance officials said the county will save $178,000 by pre-paying for all nine vehicles.

Booker ends presidential bid after polling, money struggles
Democrat Cory Booker has dropped out of the presidential race after failing to qualify for the December primary debate 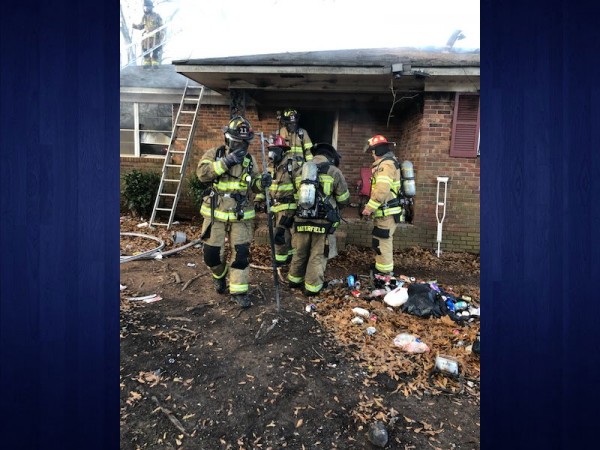 No injuries in North Hall house fire
One person was displaced but not injured in a fire in north Hall County Sunday morning.
By Alyson Shields 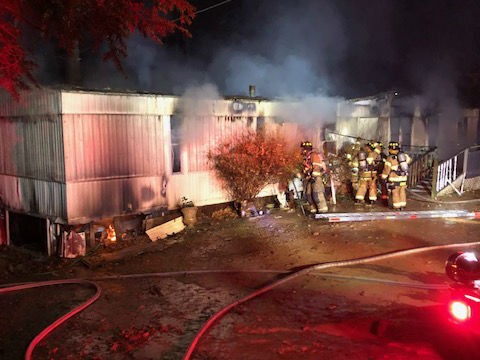 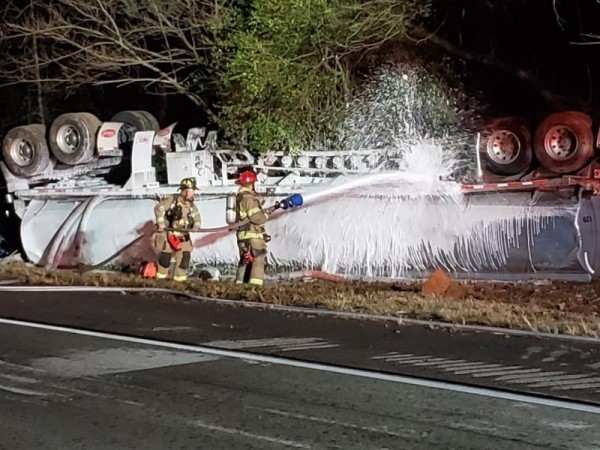 Driver unhurt when gas tanker overturns on I-985, clean-up takes more than 9 hours
The driver of a gasoline tanker was not injured when his vehicle overturned on I-985 northbound near Friendship Road Thursday night.
By Cindy Centofanti, B.J. Williams 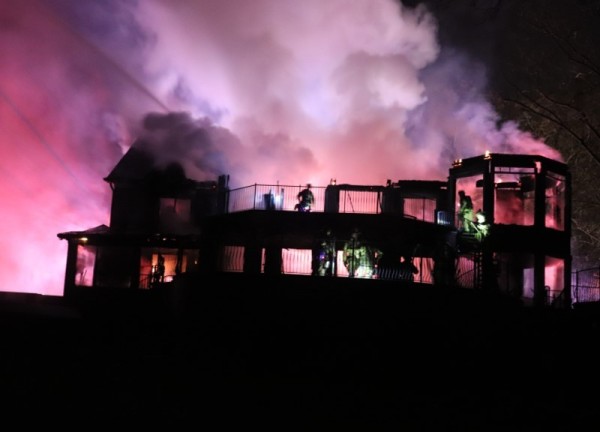 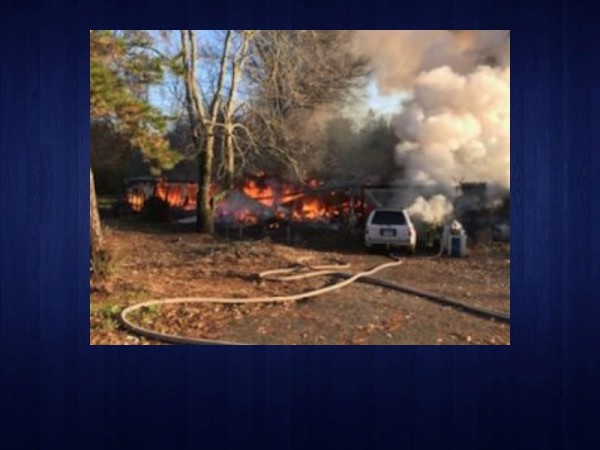