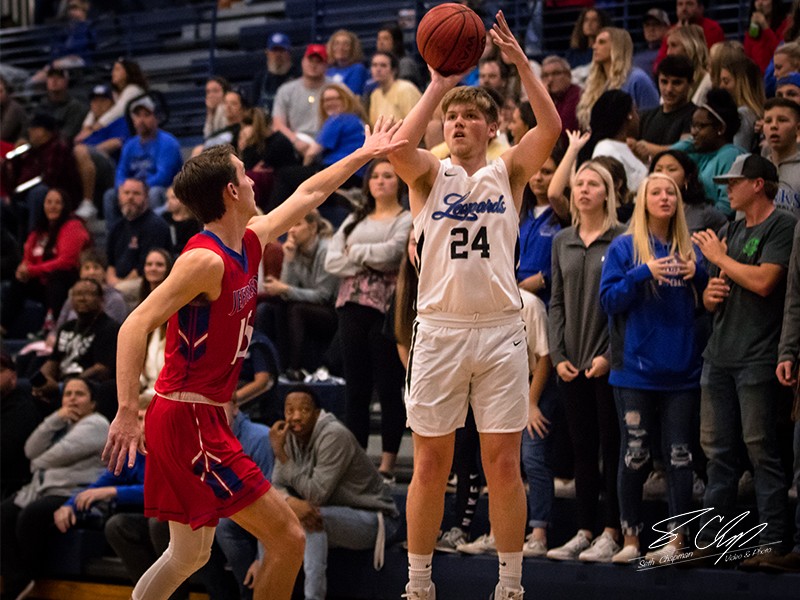 It's the final night of the regular season and for several northeast Georgia area teams, it's finishing just the way you would want.

(UPDATE: The Rabun County-Putnam County games have been moved to Saturday to due snow in Rabun County on Friday. Tip-off is now scheduled for 3 p.m. Saturday.)

But those aren't the only games that have big tournament implications on Friday around the area. The White County and Flowery Branch girls meet in Flowery Branch with second place on the line in Region 7-4A. North Hall plays host to Cherkee Bluff in a pair of important seeding games, and the Riverside Military Academy boys travel to Commerce in an important Region 8-A contest.

(See below for the full schedule for area teams and the radio braodcast schedule:)

Basketball: Region play begins in full force; sked for Jan. 2-4
Regions 8-6A, 8-5A, and 8-A join the rest of northeast Georgia as area teams crank up their region schedules as they push for playoff seedings... 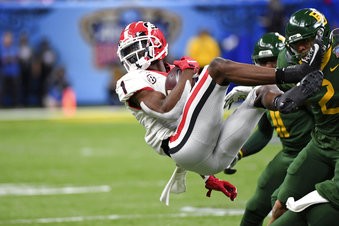 Pickens, defense lead Dogs past Baylor in Sugar Bowl
George Pickens caught 12 passes for 175 yards and a touchdown, and No. 5 Georgia defeated eighth-ranked Baylor 26-14 in the Sugar Bowl on Wednesday night... 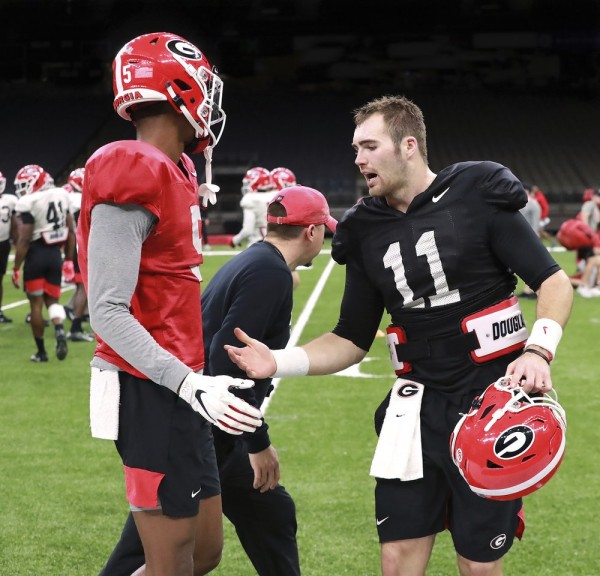 No. 8 Baylor eyes landmark Sugar Bowl win vs. No. 5 Georgia
No. 8 Baylor is going for its first 12-win season when it plays fifth-ranked Georgia in the Sugar Bowl Wednesday...
Sports
High School Sports 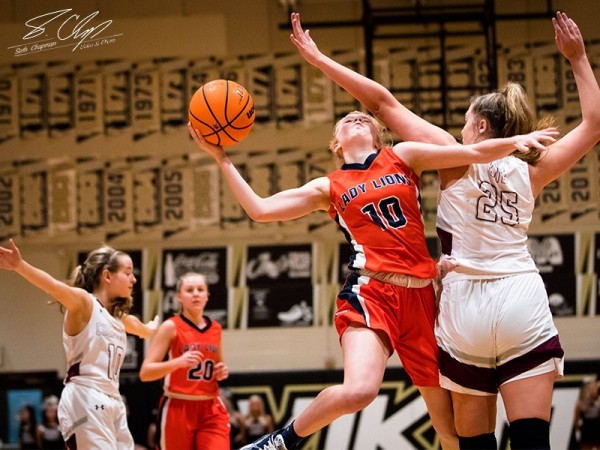 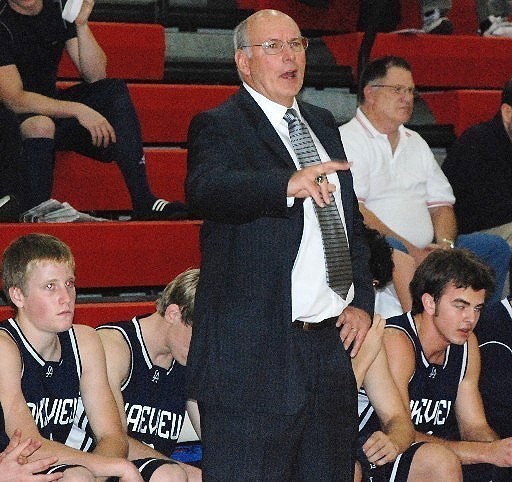