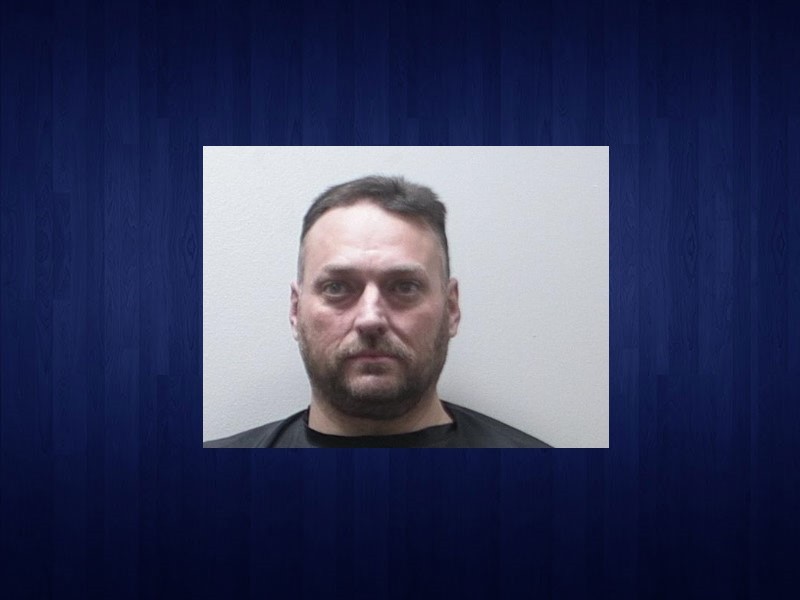 A Habersham County man has been sentenced to serve 20 years behind bars in prison stemming from drug trafficking charges.

According to Mountain Judicial Circuit District Attorney George Christian, the sentencing was handed down by Superior Court Judge Chan Caudell who gave Christopher Hugh Kinney an additional 10 years of probation to follow his lengthy prison stint.

The court's decision to sentence Kinney, 46, originates from when he was arrested back on April 9, 2017, when a Habersham County Sheriff's Deputy conducted a traffic stop on a vehicle in which Kinney was a passenger in.

When deputies searched the vehicle, they discovered over 28 grams of methamphetamine, marijuana, a handgun as well as a large amount of cash — nearly $4,000. Law enforcement also discovered Kinney had active warrants out for his arrest from violating his probation and possession of methamphetamine. Kinney was arrested without incident and escorted to the Habersham County Jail where he remained prior to his sentencing.