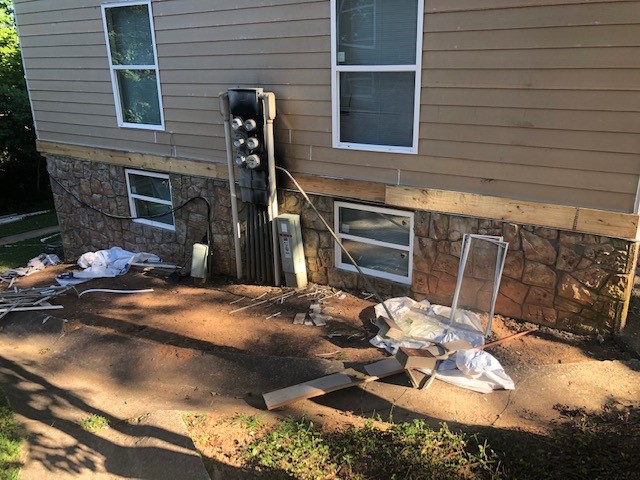 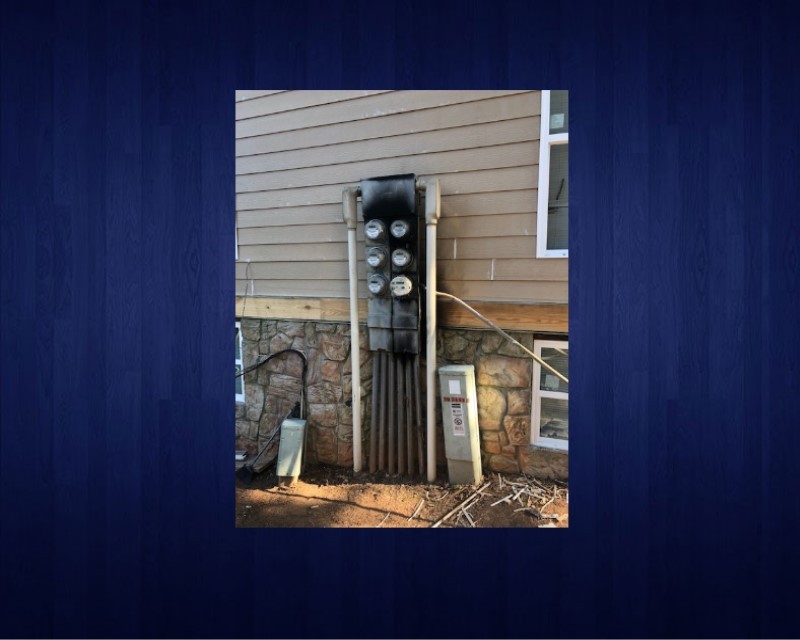 The Gainesville Fire Department responded to an incident at the Vista Ridge Apartments late Thursday afternoon after a caller had reported that the outside of the building was on fire.

According to Keith Smith Division Chief, engines arrived on scene just after 5 p.m. and determined the fire was isolated to the B building of the apartment complex.

"Upon arrival, personnel found the fire had extinguished itself as the meters shorted out," Smith said. "The fire was contained to the area of the power meters with minimal damage to the building."

There were no injuries to the occupants or firefighters. However, nearly six units (approximately 15 people) have been displaced by the fire and will be taking up refuge in a hotel until Georgia Power crews replace the meters and restore power to the building.

The cause of the fire is under investigation by the Gainesville Fire Marshal’s office.