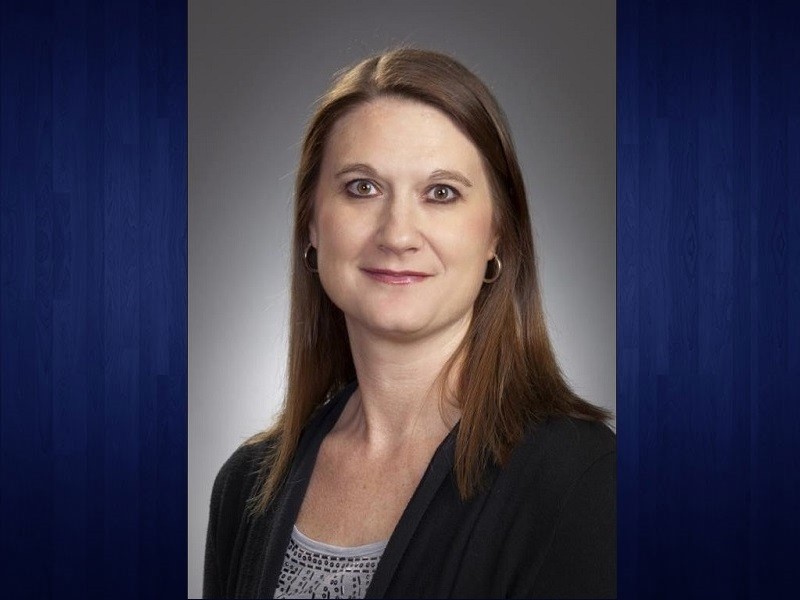 The Hall County Sheriff's Office said Friday deputies responded to a domestic call Thursday, August 22 at a residence in the 3000 block of East Bolding Road and arrested Puckett at the scene.

She was charged with simple battery under the Family Violence Act and obstruction after she was uncooperative with deputies while being taken into custody, according to Sheriff's Office spokesman Derreck Booth. She was booked into the Hall County Jail on a $2,600 bond and posted bail Friday.
Booth said the victim in the incident is a 39-year-old man.

Puckett has served as Oakwood's City Clerk since 2007. The case remains under investigation by the Hall County Sheriff’s Office.