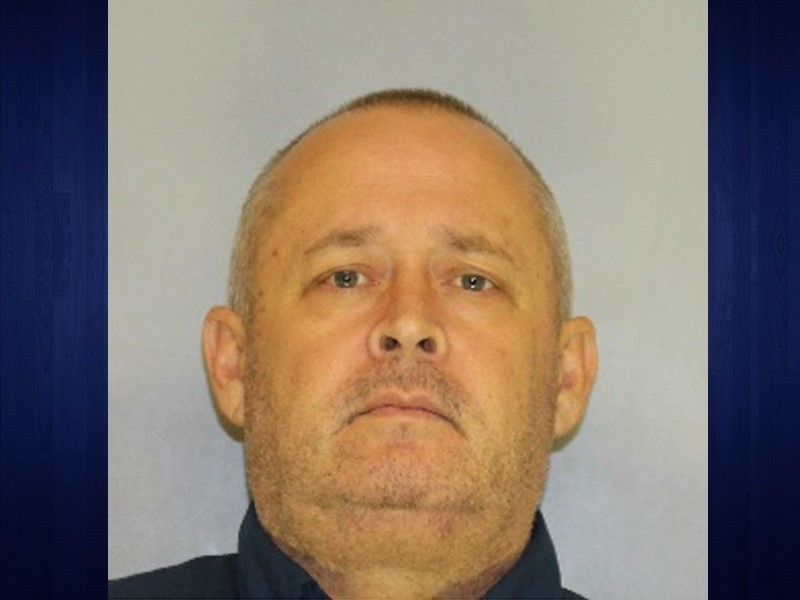 A Lake Lanier fishing guide from Forsyth County has reportedly been indicted on several felony charges connected to an alleged fraud scheme.

Bradley Watson was arrested by Oakwood Police in July 2018 on theft by deception charges that stemmed from as many as 20 cases in Georgia and South Carolina. The cases involved the couple receiving payments for boats and then failing to deliver the promised boats to the buyers.

The couple is now being accused of as much as $235,000 worth of defrauding. According to the AJC, more alleged victims came forward after Watson's arrests with alleged incidents spanning 2016 and 2017. Bradley Watson's next court date is September 10 in Forsyth County Superior Court.