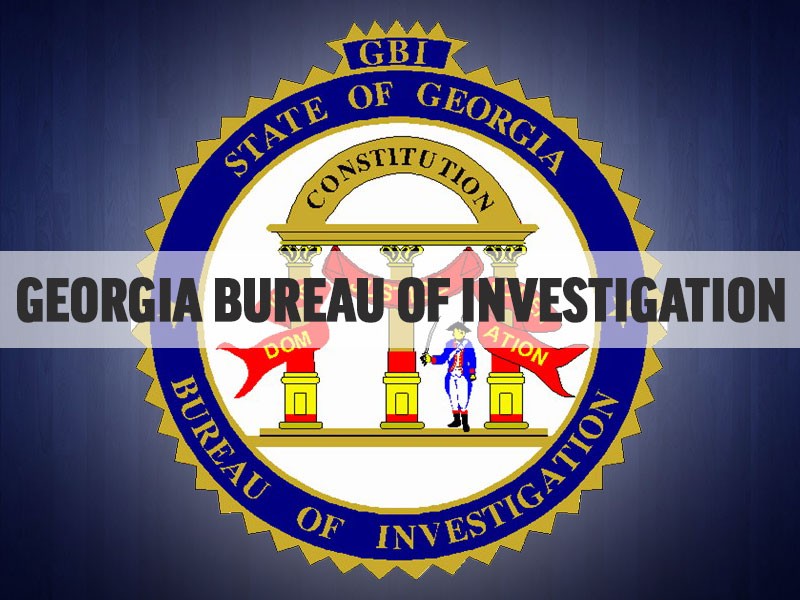 A Braselton police officer was involved in a shooting that reportedly killed a kidnapping suspect Saturday afternoon in Loganville.

Georgia Bureau of Investigation Director of Public Affairs Nelly Miles said two Braselton officers were searching for the suspect in Gwinnett County when they found the man in a parked car in front of a Kroger grocery store on Athens Highway.

Miles said the suspect, from Florida, tried to flee but was tackled by officers. The man reportedly produced a knife and one officer shot him.

The suspect was taken to Gwinnett Medical Center but died from his injuries. His name has not been released.

The names of the two officers involved have also not been released. Miles said more information will likely be available by Monday. The investigation is ongoing.