AAA: Gasoline prices move down slightly in the last week

According to the Energy Information Administration’s (EIA) report for the week ending on July 12, total domestic stocks of gasoline grew by 3.6 million bbl to 232.8 million bbl. Demand for gas took a dramatic step back by from 9.8 million b/d to 9.2 million b/d, which is an atypical rate during the summer given that drivers usually take to the roads more during this season. For comparison, demand hit 9.7 million b/d during this time last. If demand remains low and supplies continue to grow, motorists will likely continue to see prices level out at the pump moving into next week.

Follow this link to find the average gas price in each Georgia county.

AAA: Gasoline prices move down slightly in the last week
Georgia motorists are now paying an average price of $2.65 per gallon for regular unleaded gasoline.

Heat and humidity grip East Coast as Midwest gets reprieve
The East Coast sweated through another day of extreme heat and humidity as organizers in Boston canceled a benefit run, Delaware Civil War re-enactors got the day off and the New York Police Department implored residents to take it easy 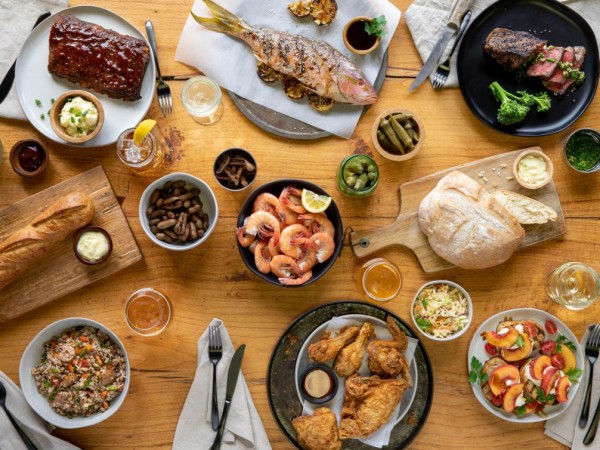 Dining out: Georgia's 100 'plates' for 2019
From Blairsville and Blue Ridge to Athens, diners have made their favorite dishes known when it comes to dining out in northeast Georgia.
Local/State News 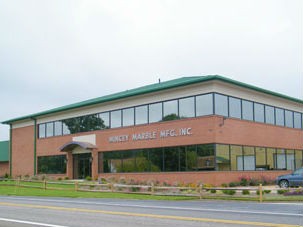 AAA: Gas prices rise again, Gainesville market among most expensive
Georgia gas prices are up again this week, according to this week's fuel price report from AAA, and the Gainesville area is seeing some of the most expensive pump prices in the state.
By AccessWDUN Staff

AAA: Gas prices rise ahead of July 4th holiday, Gainesville prices among the highest
As the Fourth of July holiday travel period looms, gas prices have taken a big jump in Georgia, according to this week's fuel price report from AAA-The Auto Club Group.
By AccessWDUN Staff