12:45PM ( 18 minutes ago ) News Alert
Country music legend Charlie Daniels has died at the age of 83 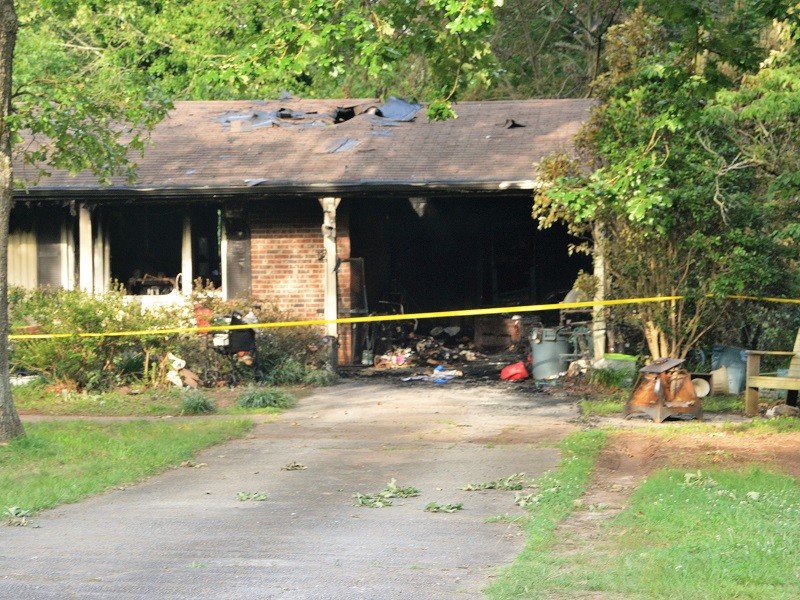 Investigators say the fire that claimed the life of a Cornelia woman Friday night likely will be ruled accidental.
Rob Moore 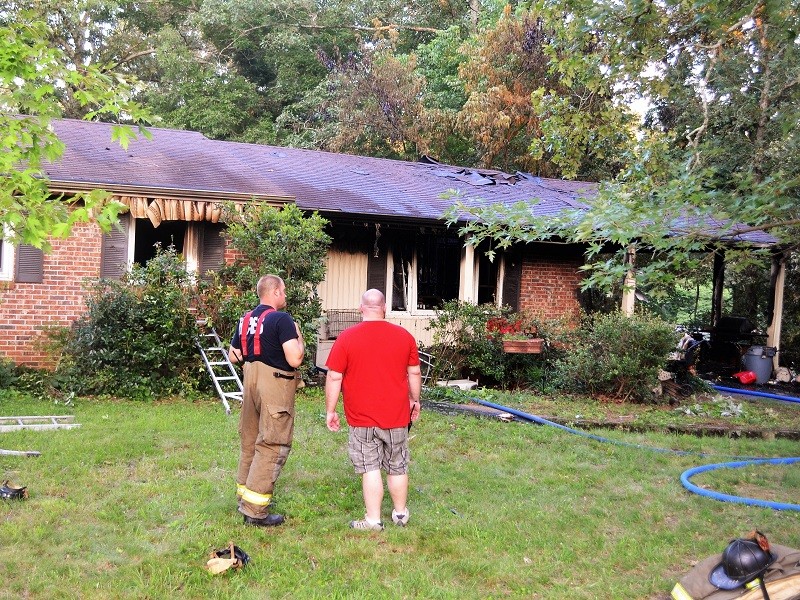 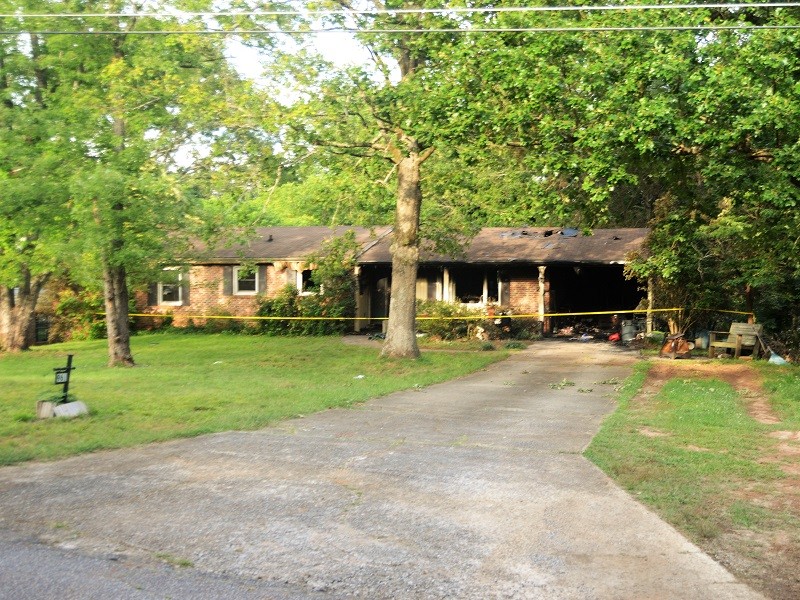 “The residence was heavily damaged by the fire and it appeared to have started in the area of the stove in the kitchen,” said Brandon Wright of the Georgia Insurance and Safety Fire Commissioner’s Office. “The body of the deceased was sent to the GBI Crime Lab for autopsy. An official ruling will be made on the fire when the autopsy results are back. However, it will likely be ruled accidental.”

The brick home was about 55 years old and 1,268 square feet, according to Wright. No working smoke detectors were present in the home at the time of the fire.

In 2019, Georgia fires have claimed the lives of 46 individuals.

A gofundme account established for Tammy Sensow and her family over the weekend has raised $4,125 of its $50,000 goal as of Monday afternoon.

The family did not have insurance and their pets perished in the fire.

The fire injured Firefighter Rob Stein of Demorest Fire Department when the ceiling collapsed on to him as he tried to get Sensow out of the burning home. He was treated for burns on his wrist and back and was released from Habersham Medical Center.