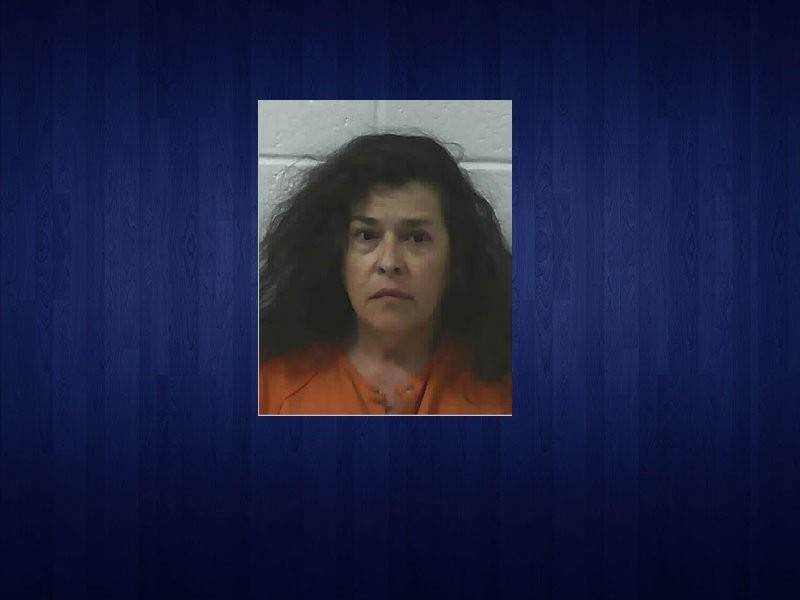 A Braselton woman has been indicted for charges of criminal attempt to commit murder following an incident that happened at her home last week.

The Jackson County Sheriff's Office said deputies were called to a home on Roberts Drive on May 8 for a domestic complaint, but found no one home. Later that night, they again were called by Monique Pinckney, 52, who told them James Pritchard Jr. ,29, was bleeding in the bathtub.

Pinckney initially said Pritchard had slipped, but later confessed to deputies she was responsible for his injuries.

On Monday, a grand jury indicted Pinckney on charges of criminal attempt to commit murder and two counts of aggravated assault.