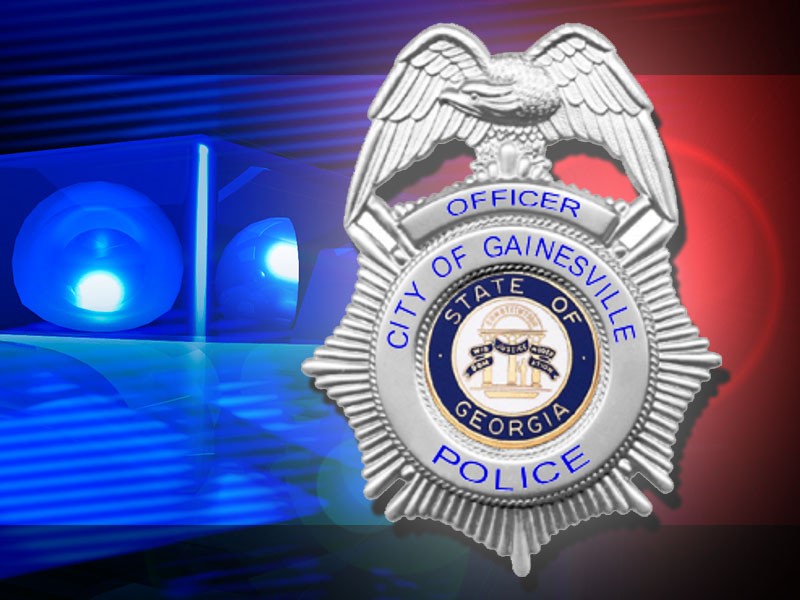 A Gainesville man suffered minor injuries when he was shot in the face as he walked along the road near the Target store on Shallowford Road Tuesday afternoon.

"Once they got there, they determined he had been shot with some sort of high-powered airsoft pistol or pellet rifle. He received minor injuries and refused medical treatment as far as being transported to the hospital," Gaddis said.

Gaddis said the victim, identified as 56-year-old Willie Daniel Armour, told officers that the gunfire came from a passing vehicle.

"The only thing that we know at this point is that it was a dark-colored sedan," Gaddis said.

Gaddis said Armour went to Target to call police, but the actual shooting occurred on the road outside the store - not on store property.

Investigators at this time do not believe Armour was targeted by shooter.

"We have no reason to believe this is anything other than a random case," Gaddis said. "We've not had any other incidents [in the area] reported to us." 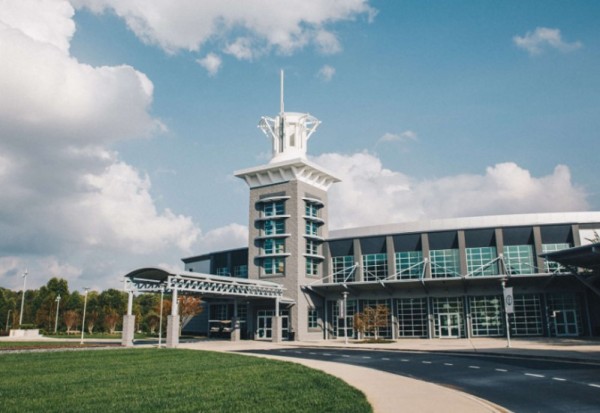 Gainesville police investigate after man shot in face near Target store
A Gainesville man suffered minor injuries when he was shot in the face as he walked along the road near the Target store on Shallowford Road Tuesday afternoon.

Trump says he won't deliver tax returns to Congress
President Donald Trump is facing an imminent congressional deadline for his administration to provide his tax returns but he says he "won't do it" while he's under audit by the IRS.
Local/State News 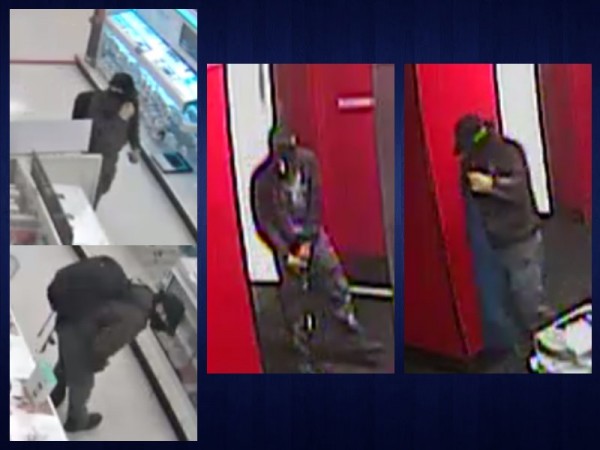 Thieves cut hole in roof to rob Target in Barrow County
Authorities with the Barrow County Sheriff's Office believe a pair of thieves who broke into Target on Loganville Highway in Bethlehem may have committed similar crimes in other states.
By B.J. Williams 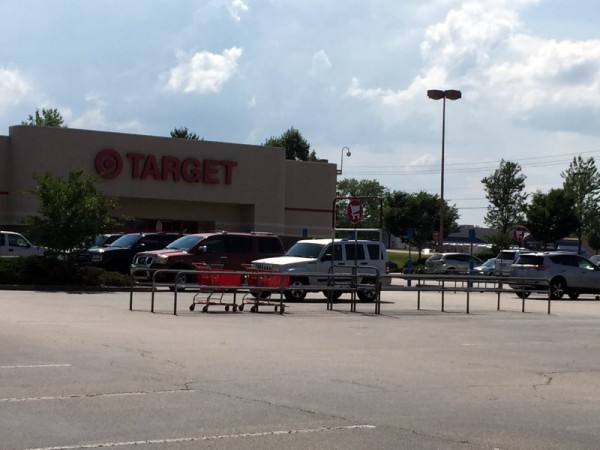 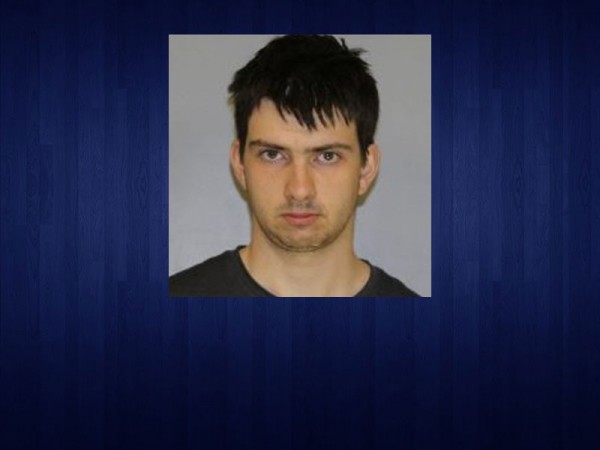 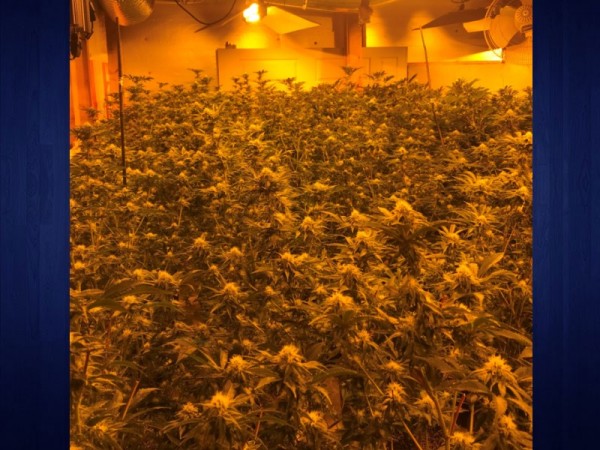