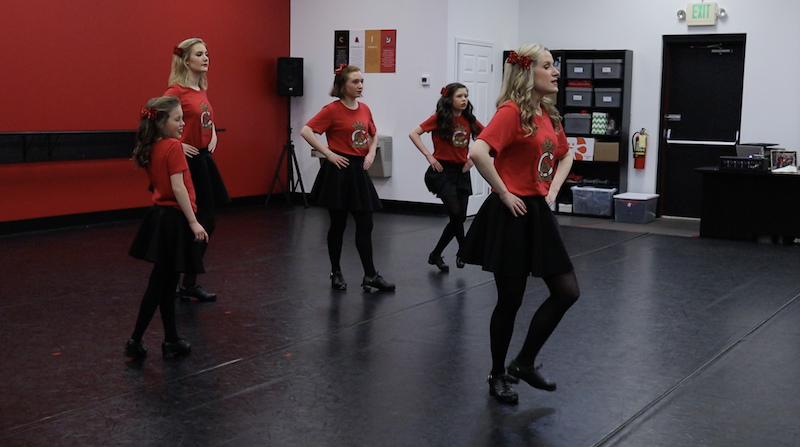 It takes more than luck to become an Irish dancer, let alone an award-winning one. Students at Carpenter Irish Dance Academy have been training hard for upcoming St. Patrick's Day celebrations, and some are training even harder for competitions.

"We have 17 performances around the community, so it's gonna be a big, big week for us," said Carpenter.

Carpenter said the community has been welcoming to the dance studio since it opened three years ago.

"They absolutely love it. We've had such an outpouring of love and support and they've asked us to perform at events like Suwanee BeerFest. We're going to be performing at the Mall of Georgia this coming weekend, on Saturday the 16th, we will be performing at Chateau Elan. We have so many events around town and everyone is really supportive, and it's a lot of fun that the kids get to go and perform for everybody."

Performances are just part of the fun, since the group and solo dancers also train for competitions.

"Our dancers here range from age four to, we have dancers in their 20's. We compete regionally, nationally and at a world level," said Carpenter.

She said this year the World competition is in Greensboro, North Carolina, instead of overseas.

AccessWDUN sat in on a rehearsal at the studio Tuesday, where dancers went through both soft-shoe and hard-shoe routines for performances, as well as solo routines for the upcoming World competition.

All of the dancers wore black leather, lace-up flat shoes that look similar to a ballet slipper laced like a sneaker, and later changed into a hard shoe, which are also black leather and look like an oxford, with plates similar to tap shoes. Unlike tap shoes, Carpenter said the hard plates, called tips, are made of fiberglass instead of metal. The plates also wrap around the tip of the toe to a flat spot, allowing dancers to stand on their toes. The shoes are just part of the ornate costumes worn during performances. Carpenter said competitive costumes, like those worn for Worlds, are even more elaborate than the traditional embroidered flounce dress, typically favoring a lot of crystal beading.

Anna Kate Sweeney, 17, of Suwanee is one of the dancers who will compete solo in the Worlds competition next month. She said dancing has made a big impact on her life and encouraged those interested in Irish dance to give it a try.

"It's very different and it's not something everyone can say they do," Sweeney said. "Not everyone can say they get to travel around the world, and even if you're only doing it for fun, the friends you make and the bonds you make with everyone is really life changing. You learn so many lessons through it, it's really crazy. It's an interesting journey to go on, but... it's something I hold close to my heart and I'll never forget."

Sweeney said it was unusual for Irish dancers in America to have Irish heritage. She has a little Irish blood, but really became interested through a neighbor who was from Ireland.

"She babysat me. Every time my mom would come home - she was a viola player - and every time she'd come home from playing in the opera, she'd come home and I'd be dancing a jig or dancing new little steps. She (the neighbor) would teach me little things and I fell in love with it.  I never stopped," said Sweeney.

Johns Creek native Amelia Cook is one of the younger dancers in the advanced group. She learned about Irish dancing while watching the children's television show "The Wiggles" and wanted to try it. Now, at just 10 years old, she will enter the Worlds solo competition for the first time.

"We have to keep our arms in, there is a lot of technique in it," said Cook. "You do three rounds. I do a reel, a hornpipe and a set dance."

Cook said the relationships with her dance friends and instructors have helped her push forward.

Sweeney and Cook will dance alongside Alexis Cook, Olivia Cook, Julia Curtin, Ella Gilstrap, Hana O’Hagan and Grace Van Alstyne at a performance Saturday at the Mall of Georgia. They will hit the stage at 6 p.m.

Carpenter and co-teacher Peter Gardner are no strangers to the stage. Both have a lengthy history in competitive Irish dance, both were two-time Southern Region Champions, and both medales at World's. Carpenter placed 14th and Gardner placed 11th. Carpenter is also TCRG certified to teach Irish Dance.

Carpenter Irish Dance Academy is located in Buford, but there are several other locations as well, in Athens, in North Carolina and in Florida. 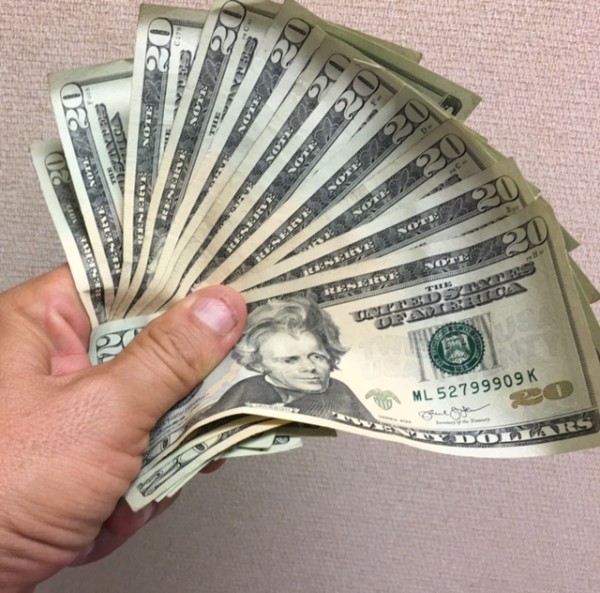 Survey finds many men think wage gap isn't real
Many men think the wage gap falls into the category of "fake news" according to a new study. 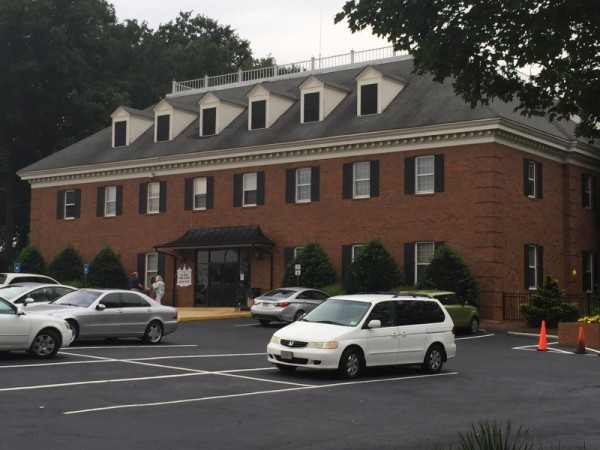 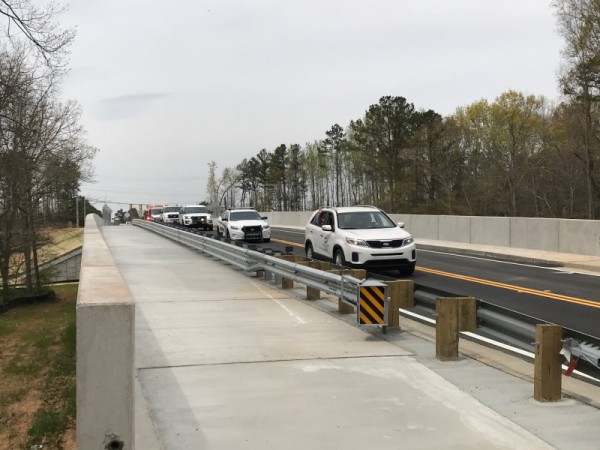 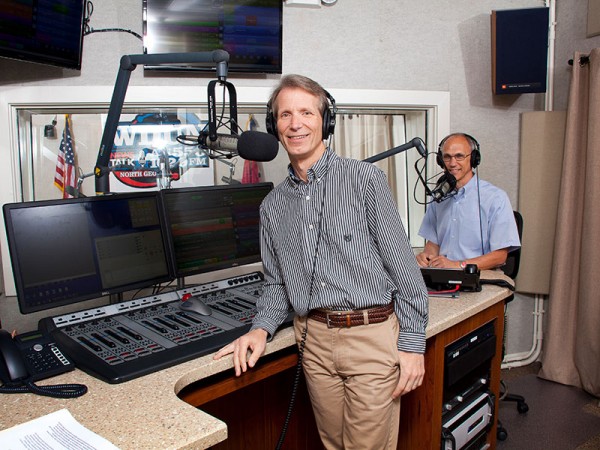 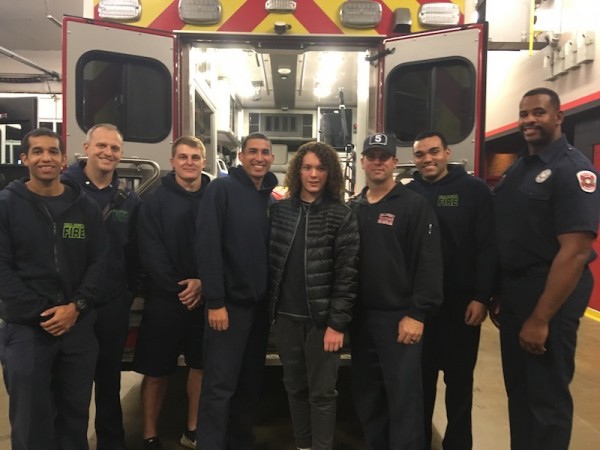 11th Annual STEMI Summit honors teen struck by pumpkin, medical response team
Looking at 16-year-old Jacob Stevens today, you would never know just four months ago he was fighting for his life after suffering severe cardiac arrest at a fall festival hosted at his church in Oakwood.
Videos 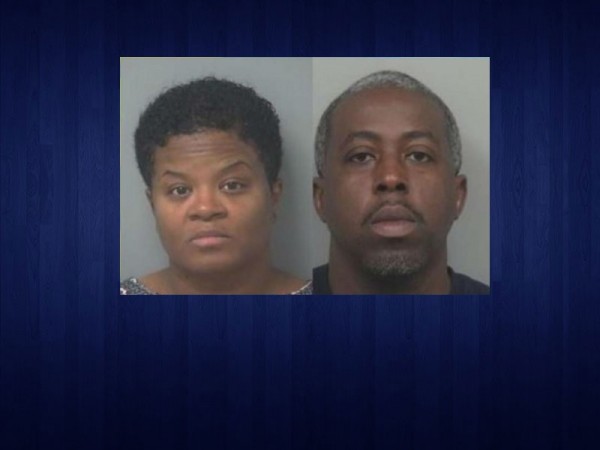 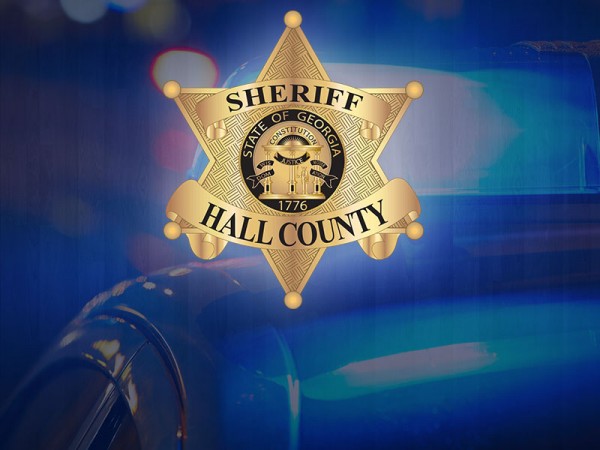 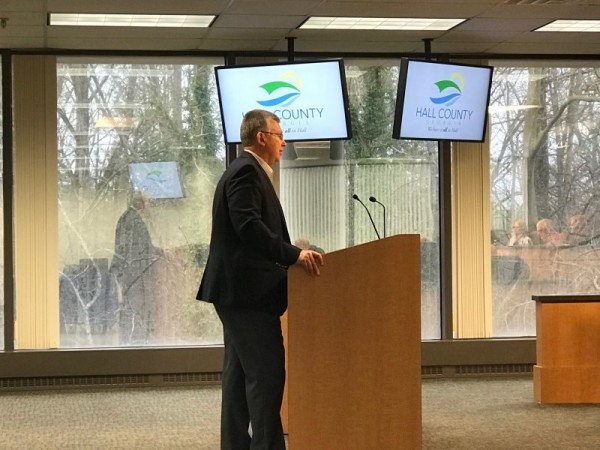 Hall Commissioners to vote on new agreements for housing cities' inmates
Hall County Commissioners will vote Thursday on agreements to house inmates for nine other local municipalities.
By Caleb Hutchins 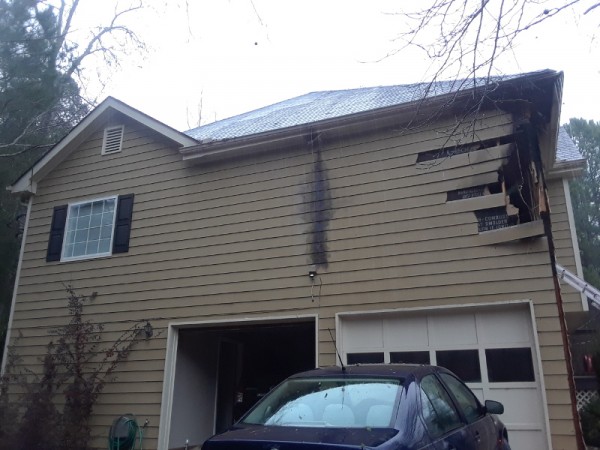