Gwinnett County Police are investigating an afternoon crash involving a school bus and an SUV that left one dead and others injured.

"Occupants of the school bus included 1 adult driver and 5 children. The adult driver had 1 minor injury and was not transported," Pihera said. "No children were injured."

The names of those involved are being withheld until authorities notify the next of kin. No other information is known at this time.

Fire scorches roadside woods along I-985 N
Gwinnett County firefighters battled a blaze Wednesday afternoon that scorched nearly 3 acres of woods alongside the roadway on I-985 northbound, between the I-85 split and Buford Drive.

Impeachment takeaways: History lessons, partisan feuds
Republicans allied with the president have used the impeachment hearing to force procedural votes and delay the proceedings in a raucous day of bickering
Local/State News 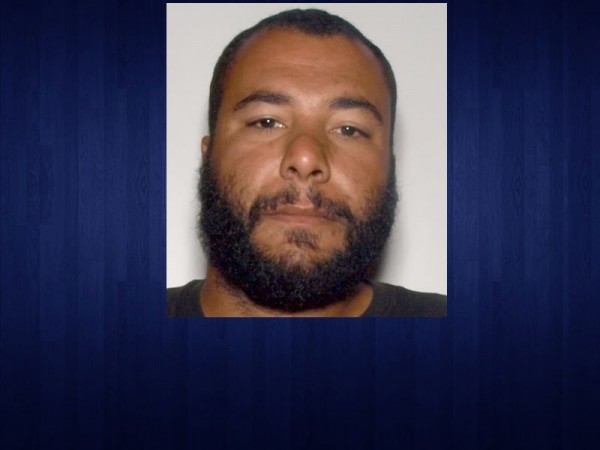 Update: Three felony charges filed after fatal shooting on Buford street
Police: The argument moved from the restaurant onto the street, and that is where Allen Craig Willard Jr. was killed.

Driver killed when car breaks in half in White County crash
A Dahlonega woman was killed Monday afternoon when her car broke in half during a collision in White County.