5 Things: What we learned from the final week of the high school football regular season

Here are five things we learned from Week 12:

1. Rabun County is to be feared

Few football teams in Georgia had a more impressive performance Friday night than Rabun County. The Wildcats captured their sixth consecutive Region 8-2A championship and completed just the second 10-0 regular season in program history (2017) with a dominant 49-7 win over previously unbeaten Union County in Blairsville. Every aspect of the victory was impressive, from sophomore quarterback Gunner Stockton's stat-stuffing performance (219 passing yards and two touchdowns, 151 rushing yards and five touchdowns) to the Rabun County defense shutting down a Union County offense that averaged over 40 points per game, holding the Panthers to just seven points and forcing four turnovers. Defense and quarterback play is exactly what Rabun County will need if they hope to capture the first state championship in program history. They will once again start their postseason run with the coveted No. 1 seed.

2. The Brickyard is back in the playoffs, and that could mean big things for North Hall

North Hall has made the playoffs the last five seasons, but The Brickyard has been in a seven-year postseason drought. That ended Friday night. North Hall captured the No. 2 seed in Region 7-3A with a thrilling 40-37 win over Dawson County at Lynn Cottrell Stadium. The No. 2 seed will give the Trojans their first home playoff game since 2012. That would be significant for any team, but especially for North Hall. The Trojans hold an incredible 12-1 record in playoff games played at The Brickyard since 2004 and have won only one road playoff game in program history, last year's 41-6 first-round win at Lakeview-Ft. Oglethorpe. Not only do the Trojans have home-field advantage on their side, they also have a red-hot offense, averaging over 45 points per game since their Week 8 BYE. That offense and The Brickyard's mystique will all be needed as North Hall draws a tough first round matchup with Lovett.

3. Even in defeat, Gainesville shows it's ready for big-time November battles

Gainesville left Bobby Gruhn Field Friday night disappointed after a heartbreaking 41-38 loss to fifth-ranked Lanier. Their performance, however, was one of their most impressive of the Heath Webb era. Even considering this season's opening win over Mary Persons, a win over the Longhorns could have very well gone down as the most impressive victory in Webb's two-year tenure in Gainesville. Even in defeat, it was an impressive performance, with Gainesville outplaying Lanier through more than 40 minutes of play, holding a 10-point fourth quarter lead. While Lanier came back to stun Gainesville in the final minute, the Red Elephants will now enter the Class 6A playoffs knowing they can compete with some of the state's top competition. That ability will be put to the test right from the start, as they travel to play Allatoona.

There were seven first-year head coaches in northeast Georgia in the 2019 season. Two, Rabun County's Jaybo Shaw and Buford's Bryant Appling, are still in hot pursuit of a state championship, while five had their seasons end Friday night. Even without postseason appearances, some of those coaches showed signs of good things to come at their respective program. East Hall finished their season with a 40-31 win over Lumpkin County in a matchup of two first-year coaches (the Vikings' Michael Perry and the Indians' Caleb Sorrells). In a similar matchup of first-year coaches, Rich McWhorter's Jackson County team shut out Cameron Pettus' East Jackson squad 17-0. Perry and McWhorter will hope those season-ending victories will provide momentum as they enter the offseason. Stan Luttrell's first year at Johnson ended with a tough 35-14 loss at Loganville that once again kept the Knights out of the playoffs, but it would be hard to consider Luttrell's first year in Oakwood a disappointment. The Knights went 4-6, tied for their second-highest win total since their last playoff appearance in 2004 and had a pair of landmark wins, snapping a six-year losing streak to arch-rival West Hall and beating Walnut Grove for their first region win in a decade.

5. In his season's last week, Christian Charles issues a reminder of his talent

There were no playoff implication's to Friday night's Chestatee-West Hall matchup, but there were fireworks galore, thanks to one of the area's most dynamic players. War Eagles' junior quarterback Christian Charles wrapped up the season in style in a 70-14 win over the Spartans. Charles finished the night with 528 yards of total offense (334 passing, 194 rushing) and six touchdowns (two passing, four rushing). He also helped senior receiver Seth Pressley finish his Chestatee career with a bang, throwing Pressley for 9 completions for 225 yards and both of Charles' passing touchdowns. The 70 points scored by the War Eagles set a new program record and gave the team their second win of the season. While Charles and Chestatee no doubt hoped more would be on the line in the season's final week, they put on a show to remember Friday night. 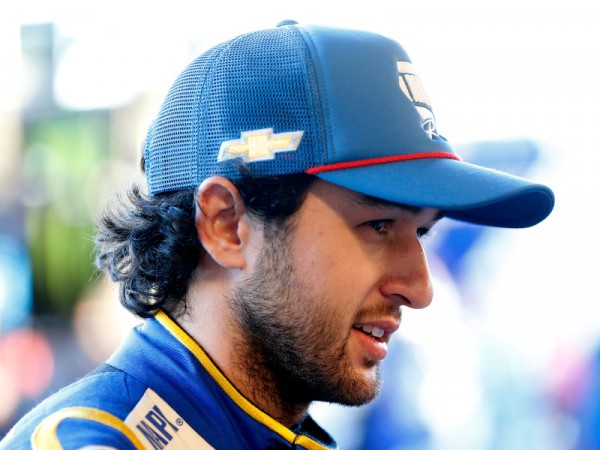 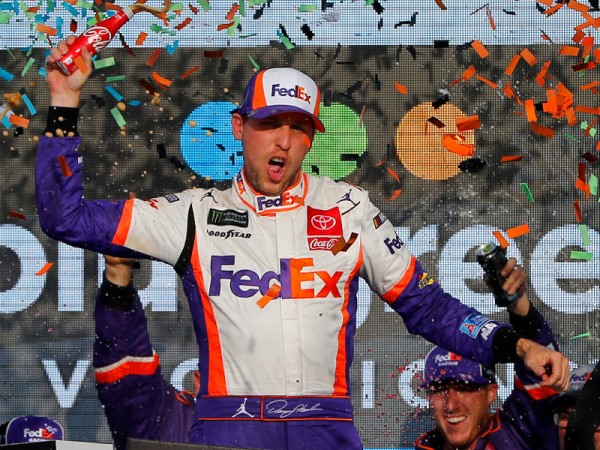 Hamlin finds redemption with Playoff win at Phoenix
Out, demon! Denny Hamlin’s exorcism is complete. At ISM Raceway, the site of one of his biggest disappointments, Hamlin barged back into the Championship 4 with a dominating victory...
Sports

Girls basketball: Jefferson rallies past Dawson County in season openers
In a battle of ranked teams to open the 2019-20 season, the Jefferson girls took a 54-47 win over Dawson County Saturday in The North Georgia High School Showcase at The Buford Arena...

Big plays propel Lanier to win over Gainesville
Gainesville did just about everything it wanted against No. 5 Lanier Friday night in the two teams’ season-finale showdown at City Park Stadium with a home playoff game on the line. The only thing the Red Elephants didn’t do was finish when they had the chance...
High School Sports

Q&A with Flowery Branch's Ben Hall, Denmark's Terry Crowder
There won't be a region championship or even a home playoff game on the line when Flowery Branch and Denmark meet Friday night, but that doesn't mean the match-up will be meaningless.
Friday Game Night

Week 12 wrap: Tough night for area teams in regular season finish
The regular season of the 2019 prep football season came to end for many northeast Georgia teams on Friday night...
By AccessWDUN Staff

Big plays propel Lanier to win over Gainesville
Gainesville did just about everything it wanted against No. 5 Lanier Friday night in the two teams’ season-finale showdown at City Park Stadium with a home playoff game on the line. The only thing the Red Elephants didn’t do was finish when they had the chance...
By Jeff Hart 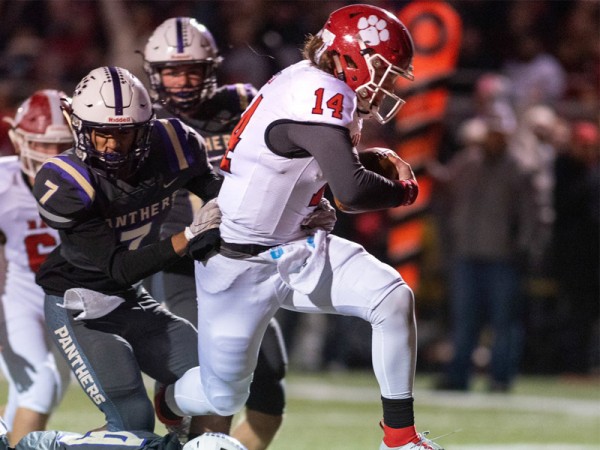 Rabun County defense makes statement as Wildcats capture 6th straight 8-2A crown
In a game that featured two of the state’s best offenses, it was the Rabun County defense that made the biggest statement Friday night...
By AccessWDUN Staff
Privacy | User Agreement | Contact | Advertise With Us
2021 © Jacobs Media Corporation. All rights reserved. EEO Report. Website by Full Media
Login / My Access
close
Search