ATLANTA — Flowery Branch volleyball team's season came to an end in the first round of the Region 7-4A double-elimination tournament Tuesday night at Marist.

Senior outside hitter Katie Williams led the Falcons with three kills, and freshman setter Lyza Thigpen had six assists and one ace in the loss.

The Red Elephants beat Jefferson in the three-set match winning the tiebreaker, 15-9. The two split the first two sets with Jefferson winning the first 27-25 and Gainesville edging the Dragons 25-22 to for the third set. Gainesville ended the night with a two-set sweep of Dawson County, 25-16, 25-1.

The Red Elephants (34-7, 5-5) play Dacula in the first round of the Region 8-6A region tournament on Thursday at Apalachee at 5 p.m.

Volleyball: Season comes to an end for Flowery Branch
Flowery Branch volleyball team's season came to an end in the first round of the Region 7-4A double-elimination tournament Tuesday night at Marist.

Softball playoffs: First round gets under way Tuesday
The first round of the Georgia High School Association girls softball playoffs get under Tuesday around the area and the state...
Sports 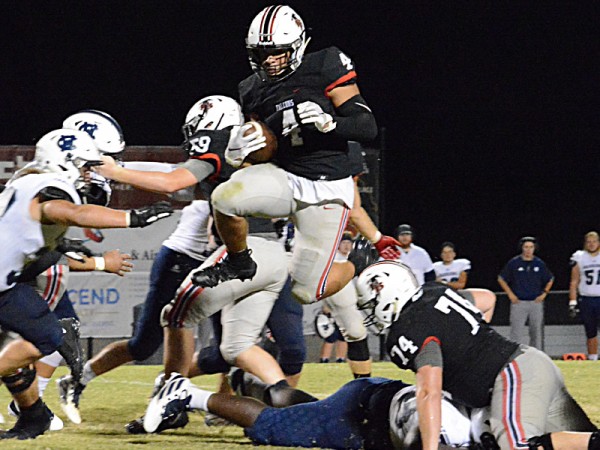 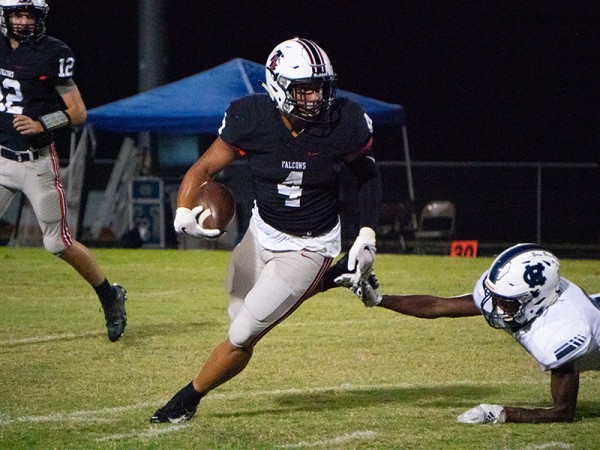 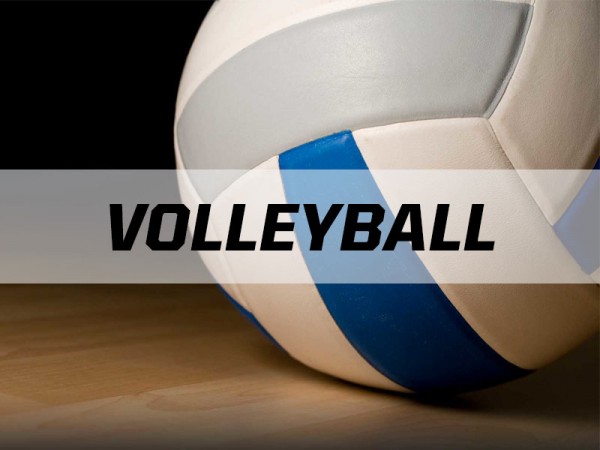