Gainesville 'You're The Reason' scholarship fund gives $5,700 to students 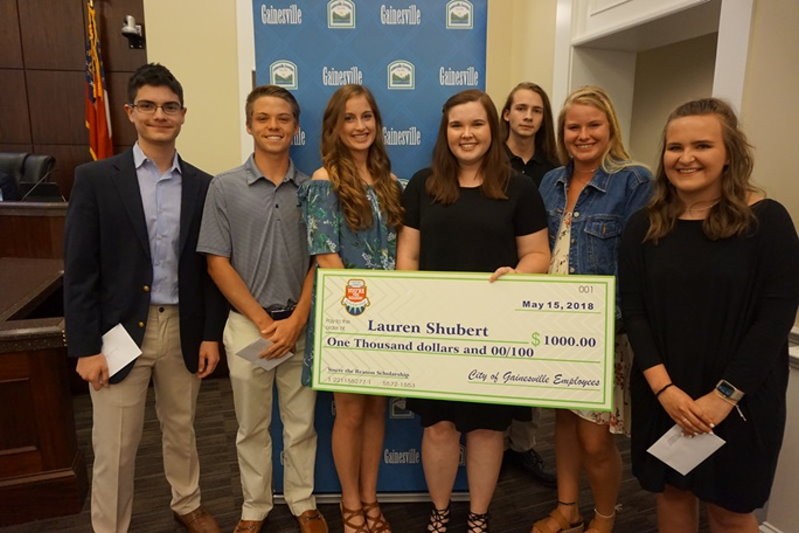 Nine students were awarded a total of $5,700 in scholarships this year by the city of Gainesville as part of the 'You're The Reason' scholarship fund.

The money is raised by city employees who give through payroll deductions, and city spokeswoman Catiel Felts said they were able to increase funding this year with partial proceeds from the Spring Chicken Festival.

Felts said the city is now partnering with the North Georgia Community Foundation to help disseminate the scholarships.