GOP gubernatorial hopefuls to debate next weekend in South Hall 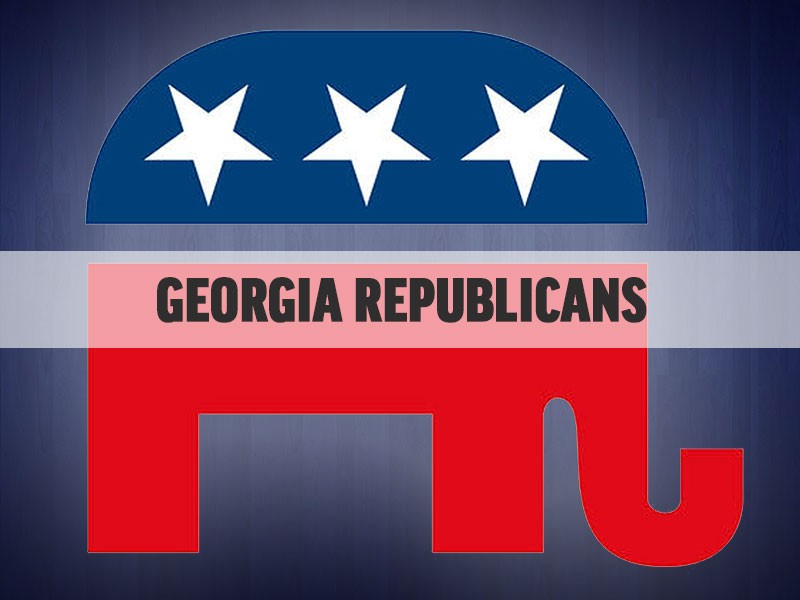 The Republican candidates for governor are scheduled to debate in South Hall next weekend.

Seating for the debate, which will be held March 31 at 5:30 at The Venue at Spout Springs, is limited to 500 and all of the tickets have been claimed but a live feed will be streamed online.  Plans for the event were announced early last month.

The debate is sponsored by the 9th District Republican Party.

Protesters gather in Washington, demanding gun control
Organizers are hoping to draw more than 500,00 people for Saturday's March for Our Lives, claiming the nation has reached an emotional tipping point on gun violence
Local/State News

Trump says he is "considering" veto of $1.3 trillion budget
President Donald Trump threw the future of a massive spending bill into doubt Friday, saying he was "considering" a veto of the $1.3 trillion plan over concerns about young Dreamer immigrants and border wall funding 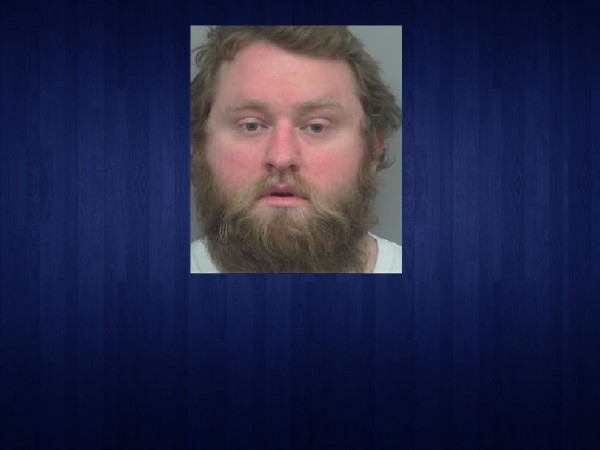 Police release new details of Buford SWAT standoff
The suspect in a SWAT standoff that shutdown a road in Buford Monday afternoon apparently suffers from schizophrenia, according to Gwinnett County Police.

Superintendent Woods to speak at Hall County GOP forum in May
Georgia's State Schools Superintendent Richard Woods will be the featured speaker at the May Forum of the Hall County Republican Party.
By AccessWDUN Staff 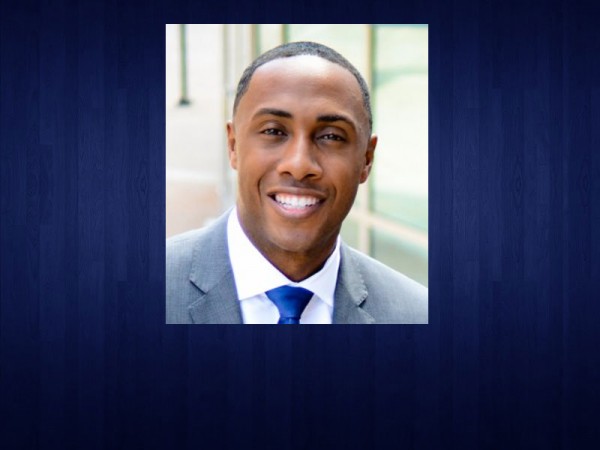 Hall GOP gears up for busy local election season
The dust has now settled from Georgia's presidential primary this past Tuesday, but there's still a long way to go in this election season, especially as the May 24 General Election approaches.
By B.J. Williams
Privacy | User Agreement | Contact | Advertise With Us
2021 © Jacobs Media Corporation. All rights reserved. EEO Report. Website by Full Media
Login / My Access
close
Search