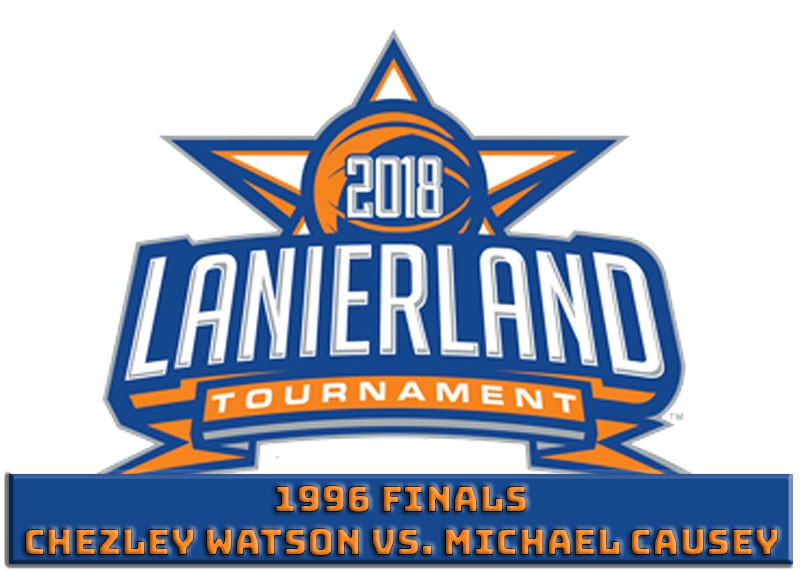 In a game that will forever live in Lanierland tournament lore, West Hall's Michael Causey still has flashbacks to the 1996 finals where he battled East Hall's Chezley Watson to the very last shot.

That last shot is what haunts Causey to this day. As Causey describes his memory of the game and the final shot, he remembers everything but how Watson got the game-winning shot off before time expired.

Causey actually blocked the shot, but, as Watson explains... "it just fell back in my hands and I put it back up."

Watson's shot gave the Vikings a 91-90 win. Watson finished the night with 51 points. Causey had 48.

We had a chance to get the two Hall County basketball legends in the studio to reminisce about Lanierland's greatest battle and what a story the two have to tell.

As you can imagine, a lot of the finite details are a blur 22 years later, but Causey and Watson remember it well.